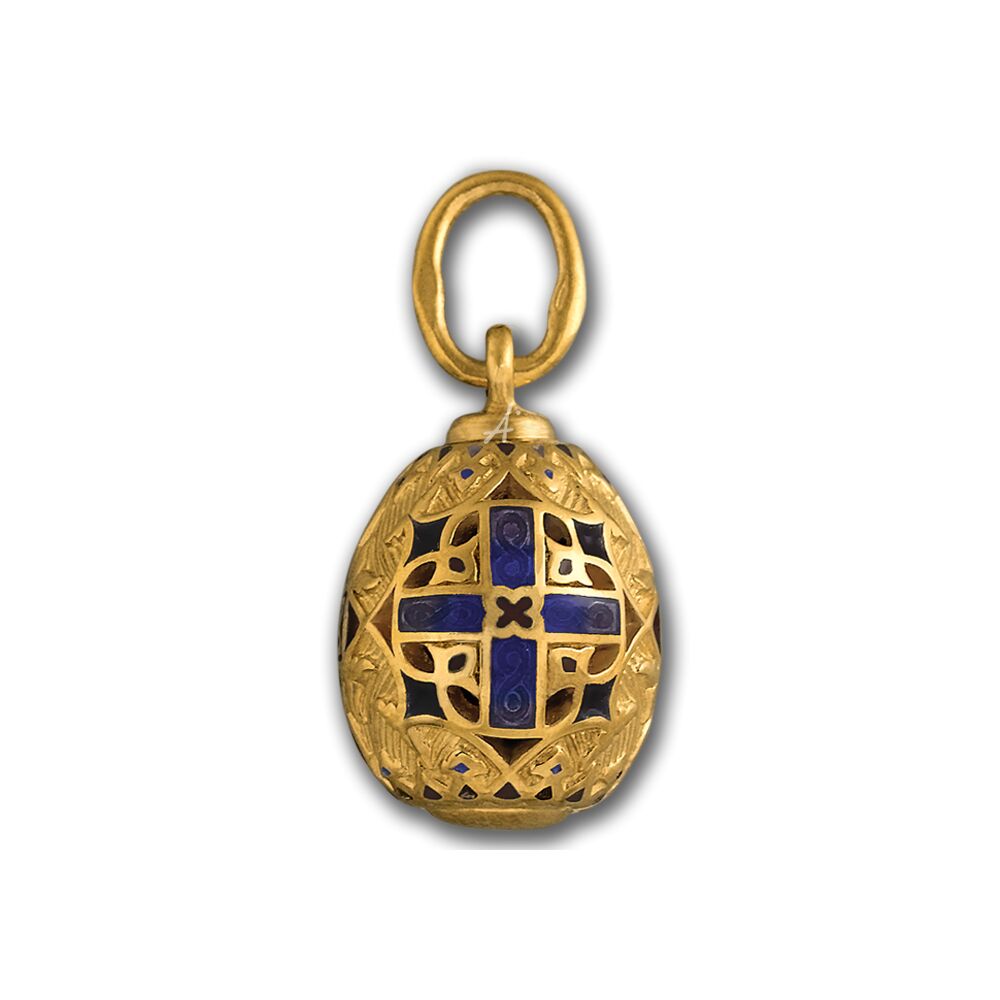 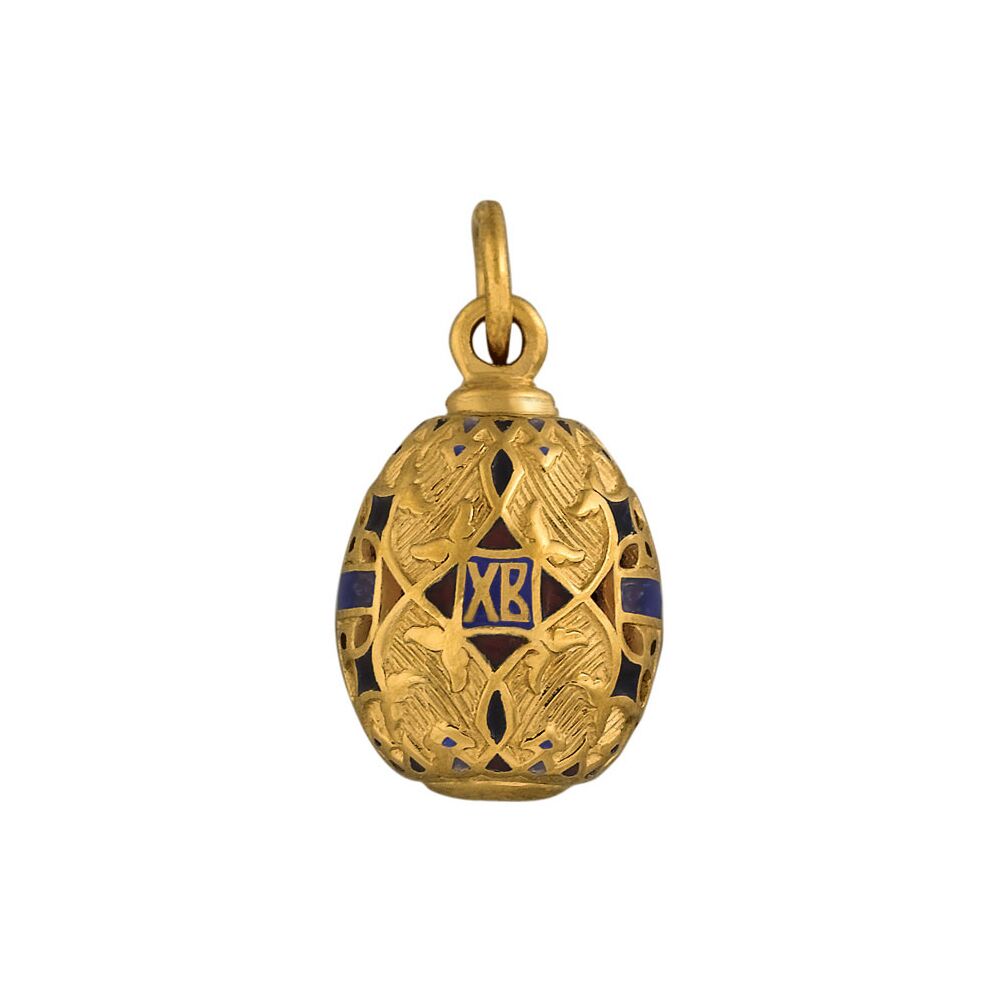 "Painted egg from the Apostles time is the main symbol not only of Orthodox, but of European Easter. According to legend it was Mary Magdalene who gave it as a paschal present. She presented an egg to the Emperor Tiberius, exclaiming: “Christ is risen!”. The Emperor did not believe her, stating that neither the human being is able to resurrect, nor a white egg is able to turn red. But at the same moment the egg in Mary’s hand did redden.

But a peculiar Easter symbolism of the egg is made up of not only this legend. The egg itself has always been a sign of a new life birth, and its being two-composite has been associated with God-manhood of Christ. Besides, eggs are widely used in icon-painting: tempera is mixed with egg yolk. In other words the egg takes a direct part in the wonder of transformation of an ordinary board (inanimate nature) into alive and wonder making images of Christ, the Mother of God, and the saints.

Up to date like many centuries ago the egg is a sacral paschal meal all over the Christendom. The first thing that is ate up by the Orthodox after quadragesimal Lent, is a painted egg blessed on the Great Saturday. And the Week of Renewing the egg becomes a center of games and entertainments. Eggs are rolled down from hillocks or on grass; tapped with big or small ends; painting beauties are compared.  Unfortunately in Russia such traditional sketches could be seen mainly in villages and in  parishes.

But anyway at Eastertide all of us – both believers, and unbelievers – have eggs either painted, or more often colored into reddish-brown and crimson by onion peels; the colors symbolizing “the fire of faith and of Christ’s passion”.

At the close of 19th century the court jeweller of Nicholas II Carl Fabergé was the first to create a collection of jewelry gift eggs for the Emperor family. These eggs brought international recognition to Fabergé, and became themselves the integral part of many jewelry collections. By the turn of 20th century many of jewelry companies had started producing painted eggs as paschal souvenirs. They were made of glass, porcelain, ivory or walrus tusk, of wood, gold, silver; they were painted, inlaid, enameled, and having sculptures. There had been sold caskets, watches, pendants, brooches, and earrings in egg shapes, which was simple but perfect, and looked beautiful and organic in any piece.

For over 100 years the fashion for egg-shaped jewelry and bijouterie has been showing no signs of stopping. A small collection of enameled egg-shaped pendants was created by our company as well. These are several kinds of little unit-cast eggs as well as of a bit greater fret ones of gilt silver. The eggs are traditional pattern ornamented, and made in the ancient technique of hot Champlevé that gives rise to bright, deep in color, and extraordinarily durable pieces."