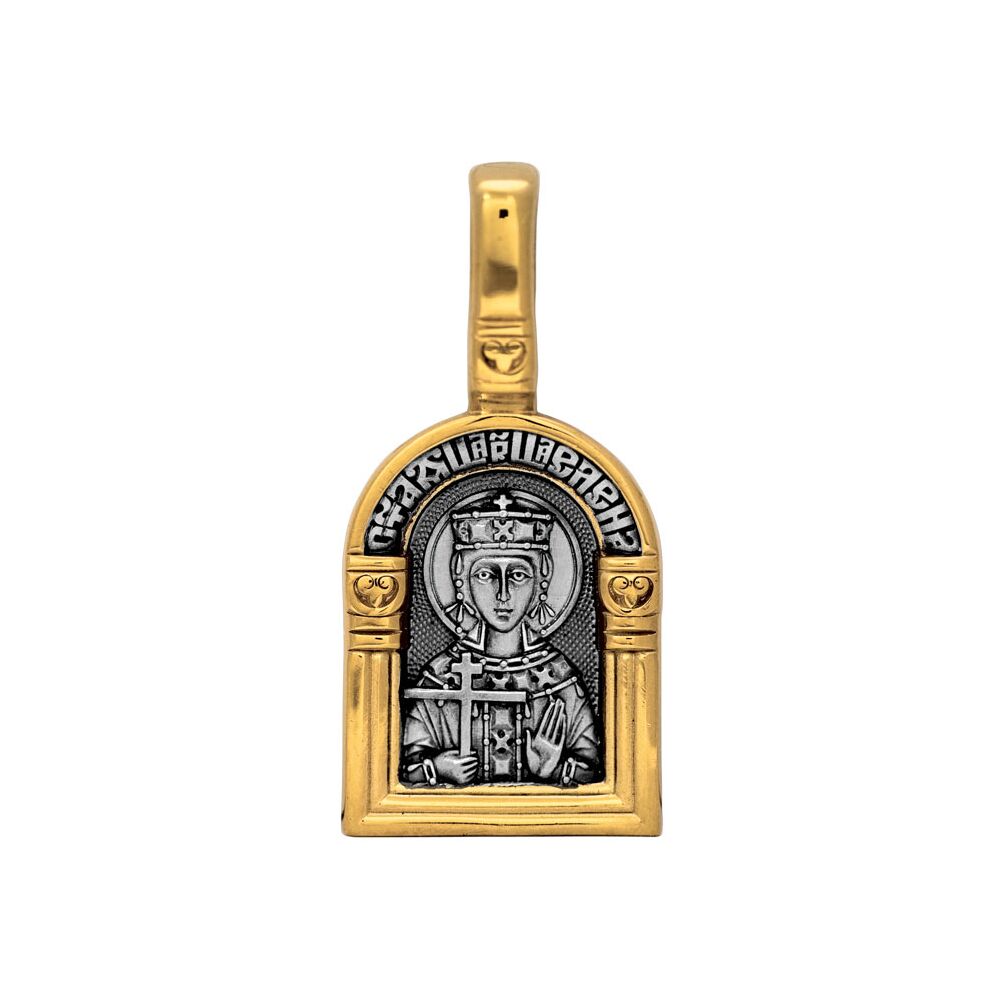 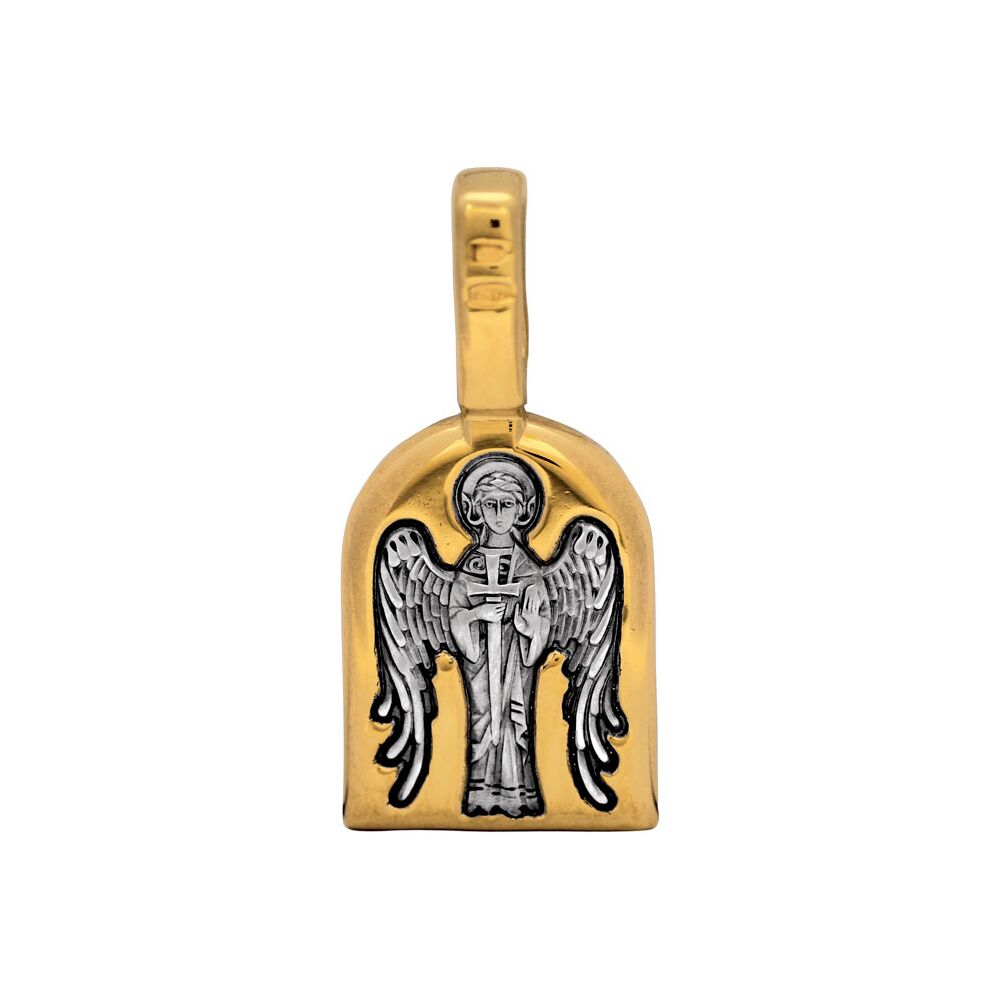 "Equal to Apostles are called the saints that became equal to Apostles, the closest Disciples of Christ in their proclamation of the Gospel and world evangelism. In time of cruel persecution of Christianity Zarina Helena had managed to win her son Constantine over to the belief, whereas the other noble youths were brought up in heathendom; and that was her first merit. The second one was the Exaltation of the Cross.

Being eager to find the Cross Zarina Helena in 325 went to Jerusalem thenadays subject to Rome. Zarina was shown that the Cross was buried on the place of heathen temple of Venus. By Helena`s order the building was destroyed, and the ground digged over. Found were three crosses and a small plank saying: “Jesus the Nazarene, the King of the Jews”. It was impossible to learn which of the three the Holy Cross was.

Then again by Helena`s order they were in turn laid upon the deceased in order to learn the true Cross of our Lord crucifixion. Two crosses made no wonder. And only when the third was laid on, the deceased resurrected. Thereby the Life-giving Cross of the Lord was identified.

Hearing about the miracle people wished to see the Holy Cross. Then Macarius, the Holy Patriarch of Jerusalem together with St. Helena stood on a high place and raised (exalted) the Cross in public view.

In memory of the event Church established the Triumph of the Holy Cross (the Holy-Rood Day). It is one of the Great feasts, and is celebrated on September 27 (14). That day the Cross is in a grand manner taken to the middle of the cathedral for adoration.

Zarina Helena built several temples in the Holy Land: the Chapel of the Lord Resurrection (and Sepulchre) on Golgotha, where every Easter night the blessed fire flares up by itself; the Chapel on the mount Olivet (where the Lord was ascended); in Bethlehem (where the Lord was born in flesh); and in Hebron at the oak of Mamvra (where God appeared before Abraham).