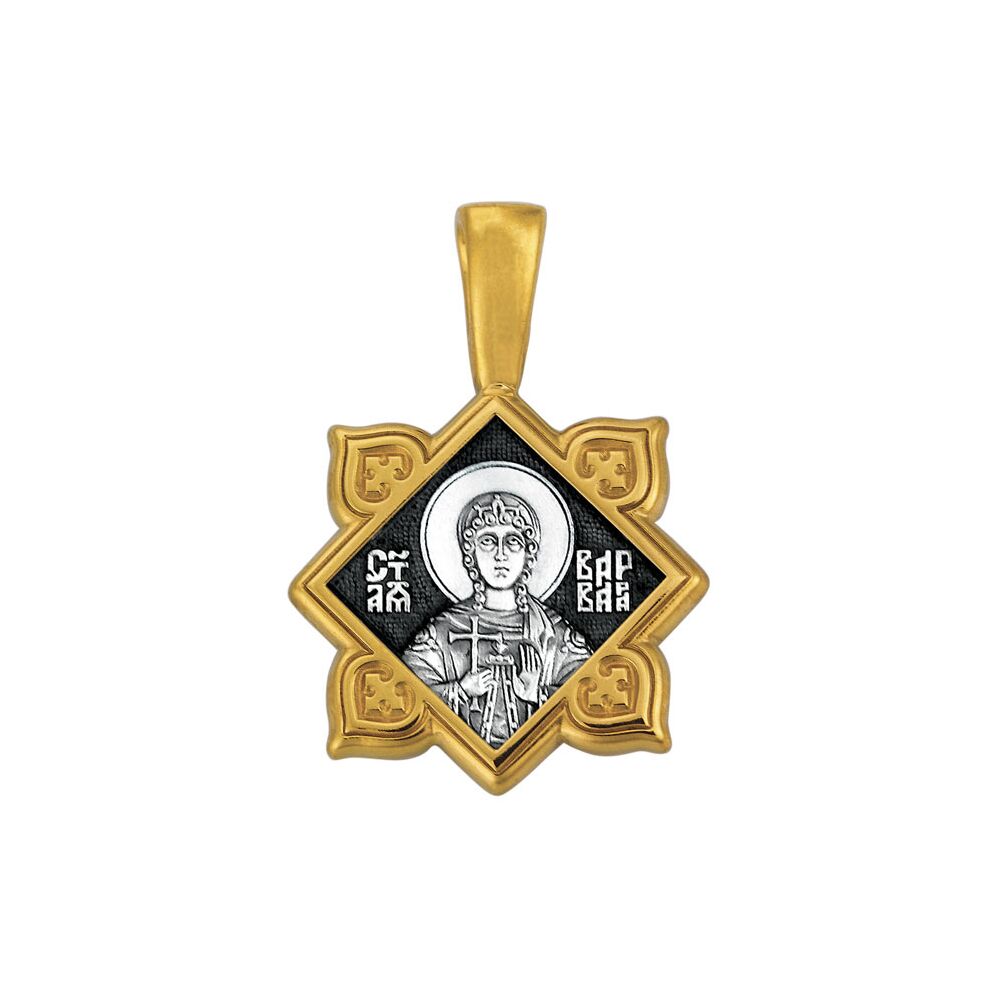 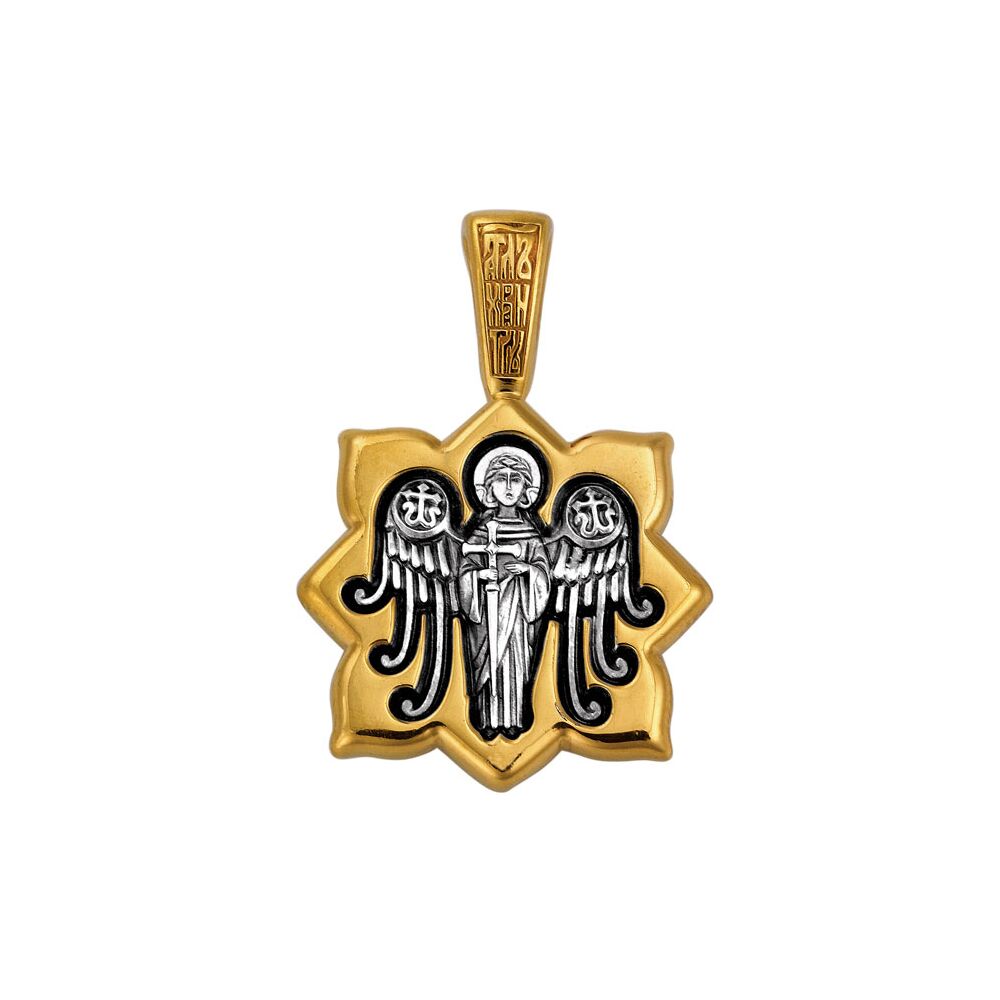 Barbara was born in Phoenician city Heliopolis, the center of Eastern heathenry, where Baal and Astarte were especially worshipped. Her mother died prematurely, and the father, a rich heathen named Dioscorus raised the daughter from a baby. He kept her shut up in a tower in order to preserve her from the outside world.

The girl led a lonely life protected from licentious heathen cults predominating around; and all days long contemplated pure hills and river dales that she saw from a window. She loved chastity, and in her solitary speculations approximated to the comprehension of the One God, the Creator. Eventually when the father decided to get her married she rejected all the offers. Seeing that the girl had already got accustomed to seclusion the father decided that she needed to appear in society; and permitted her to meet anyone she wished. But pagan rites caused aversion in young Barbara. In town she met Christian girls, made friends with them, and soon got secretly baptized.

Barbara told her father about new faith as well as about her wish to remain virgin and to devote her life to God. Dioscorus flew into a rage and rushed at her with sword. The girl ran away and hid in a rock rift that closed down behind her. She reached a summit and hid in a cave. Here shepherds noticed her and informed Dioscorus who was searching for her everywhere.

The father tortured and starved Barbara for a long time, and then handed her to the city governor. She was tormented cruelly and publicly. One of Christian women named Juliana broke down and started blaming the butchers’ atrocity. She was caught and tormented along with Barbara. The martyrs were stripped, their nipples were cut off, and they were led along streets and decapitated whereupon. The father himself carried out the death-sentence, but in God punishment for this he was struck by lightning on the way home, and his body consumed.

The blessed demise of Sts. Barbara and Juliane, Great Virgin-Martyrs took place in 306. They are commemorated on December 17 (4).

In 6th century the relics of St. Barbara were taken to Constantinople. In 12th century Princess Barbara, the daughter of Byzantine Emperor Alexius I Comnenus (1081 - 1118) marrying Russian Prince Michael (son of Izyaslav) took them to Kiev. Here they were placed in Golden-Domed Monastery of St. Michael. Now they rest in the Vladimir Cathedral in Kiev. There is a part of St. Barbara relics in Moscow church in her name.

While being imprisoned St. Barbara prayed God asking to gift her grace of saving those, who would remember with prayers her and her sufferings, from sudden death, from unexpected diseases and disasters. The Lord heard the prayers of the Holy Virgin, which is evidenced by numerous wonders made by relics and icons of St. Barbara."