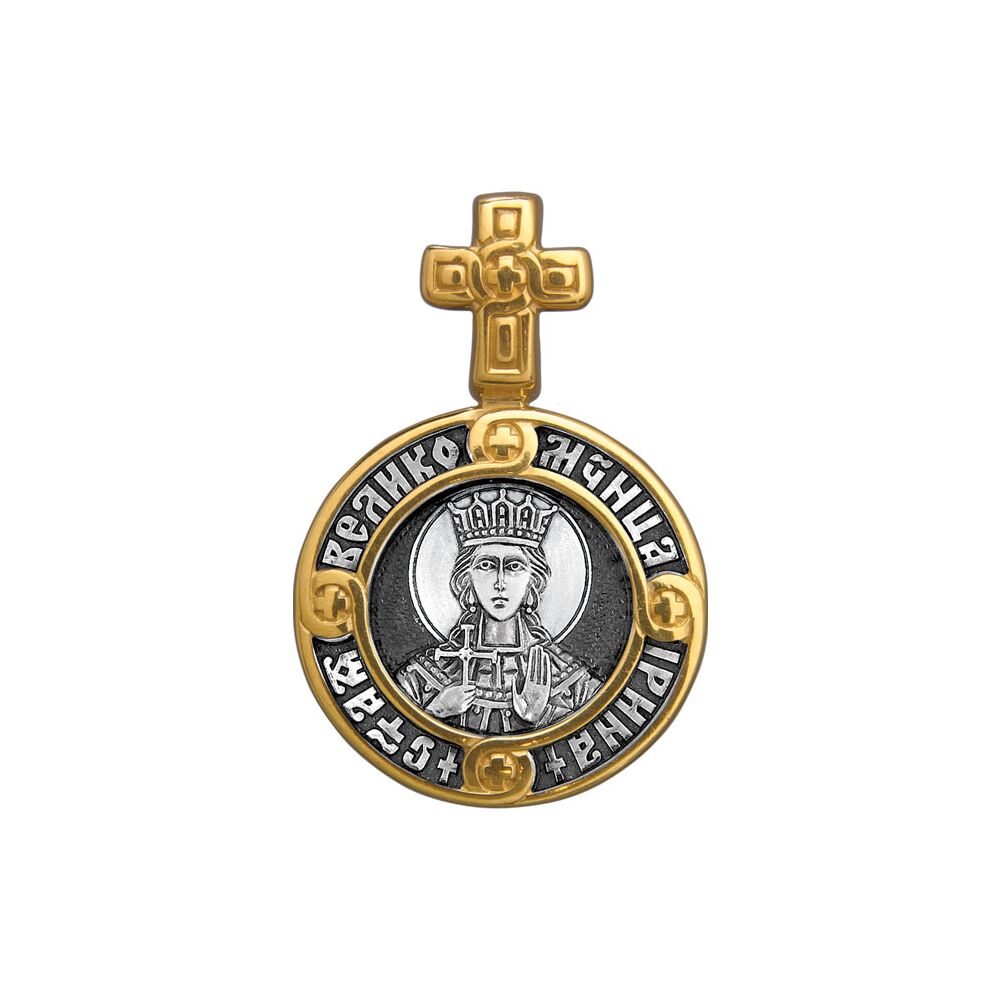 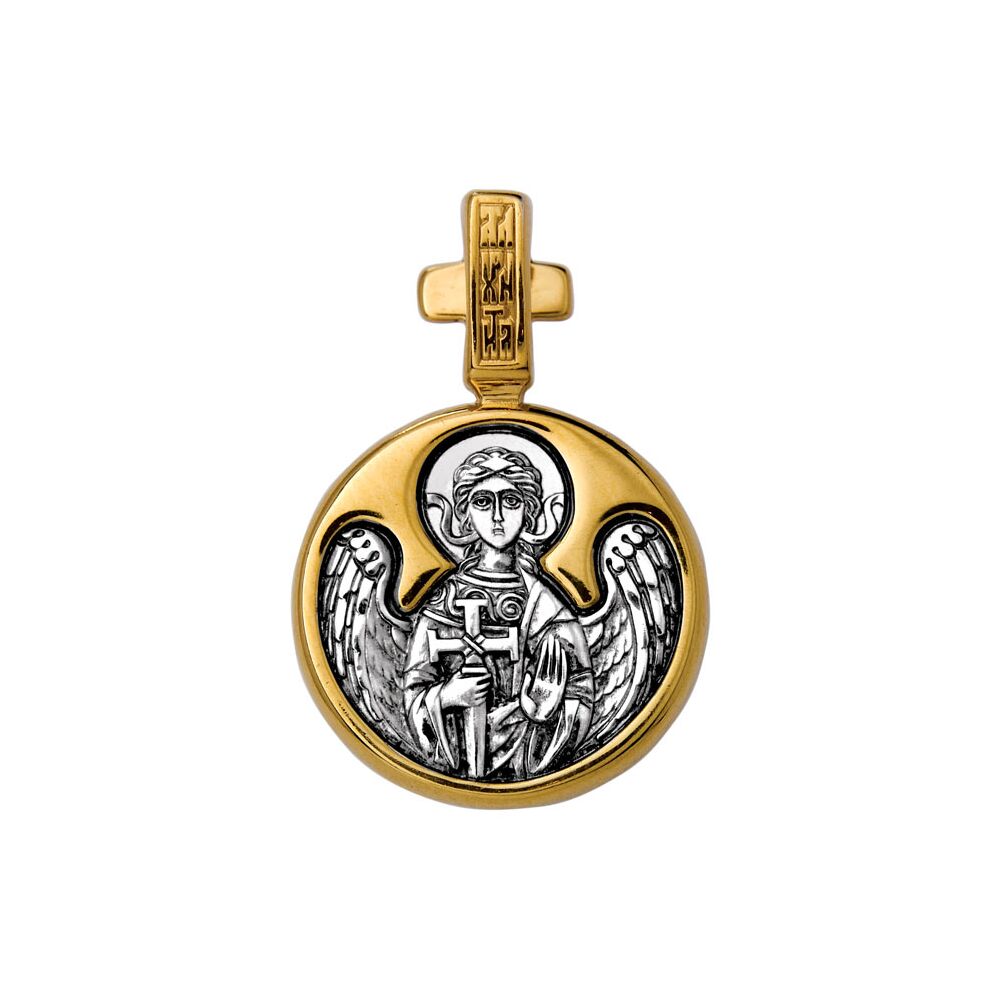 "St. Irene, Glorious Martyr lived in the 1st century in the Roman Empire, and was one of the first martyrs for Christ.

Before getting baptized she was called Penelope, and lived with her parents who heathenized as the majority of the Roman Empire population. Penelope's father Licinius being a Governor in Macedonia, Roman province, built a luxurious palace for the daughter where lived together with her governess Carya surrounded by peers and servants. A mentor Apelyan by name visited the girl daily for teaching her in sciences. Apelyan was a Christian. He told the girl about Christ the Savior, and became her preceptor in Christianity and Christian virtues. Three birds one after another once flew into the girl's window: a dove with an olive branch; an eagle with a garland; and a raven with a snake. The mentor interpreted the sign as follows: the dove that meant the girl's virtues - humility, meekness, and chastity - brought the olive branch symbolizing the God's grace being received with baptism; the eagle as a sign of spiritual height attained through godly thinking brought the garland as the Lord's reward for victory over the invisible enemy; the raven brought a snake as a sign of Devil taking up arms against her, and giving a lot of sorrows, woes and persecutions. In conclusion Apelyan said that the Lord wished to betroth her to Himself, and that Penelope would suffer heavily for her Heavenly Bridegroom. Penelope rejected marriage thereafter, and was christened Irene; she got baptized by the Apostle Timothy, the disciple of the Apostle Paul.

She started persuading her parents to adopt Christianity too. The mother would have fain followed the daughter's advice but the father demanded her adoration the pagan gods. When St. Irene refused decidedly and resolutely, infuriated Licinius ordered to tie her up, and throw under the hooves of wild horses. But the horses stood still; only one of them broke loose, rushed to Licinius, tore out his arm with its teeth, and knocking him galley-west started trampling him down. Then the holy girl was liberated, and by her prayer Licinius stood up safe and sound with his arm unharmed. On sight of such a miracle Licinius and his wife together with great number of people (about 3000) came to believe in Christ, and rejected heathenry.

Leaving his governorship Licinius made the daughter's palace his home intending to give his life for Christ. And St. Irene started preaching Christianity to heathens and setting them on the right path. She lived in the house of her teacher Apelyan. On finding out about it Zedekiah, a new Governor of the province, called upon for Apelyan and began to question about Irene. Apelyan answered that Irene like other Christians was spending her life praying incessantly and reading the Holy Scripture in austere temperance. Zedekiah called upon for the saint and started persuading her to stop preaching Gospel and sacrificing to the pagan gods. But St. Irene professed her faith in intrepid way not being deterred by the Governor's threatening, but ready to suffer for Christ in proper manner. By Zedekiah's order she was thrown into the ditch full of snakes. She spent there ten days but remained unharmed, since the Divine Angel protected and fed her. Zedekiah considered the wonder to be sorcery, and committed the saint to new horrible tortures. At last people indignant by the sufferings of the innocent girl rebelled against Zedekiah, and drove him away. But the governors who came in the stead of Zedekiah kept on tormenting St. Irene in various ways, she remaining safe and sound. People influenced by her preaching and wonderful being intact came to believe in Christ in more and more quantity. Thus St. Irene evangelized more than 10000 heathens.

After that St. Irene visited many other towns with evangelistic efforts, and everywhere she worked wonders, healed sick persons, and often endured torments. In Ephesus the Lord revealed that the time of her demise was approaching. Then the saint accompanied by her teacher the elder Apelyan and other Christians left the city for a mountain cave. She crossed herself and entered the cave commanding her companions to close it with a large stone. On the fourth day when the Christians heaved the stone off and entered the cave, they did not find the holy body there. This way St. Irene, Glorious Martyr departed into the Lord.