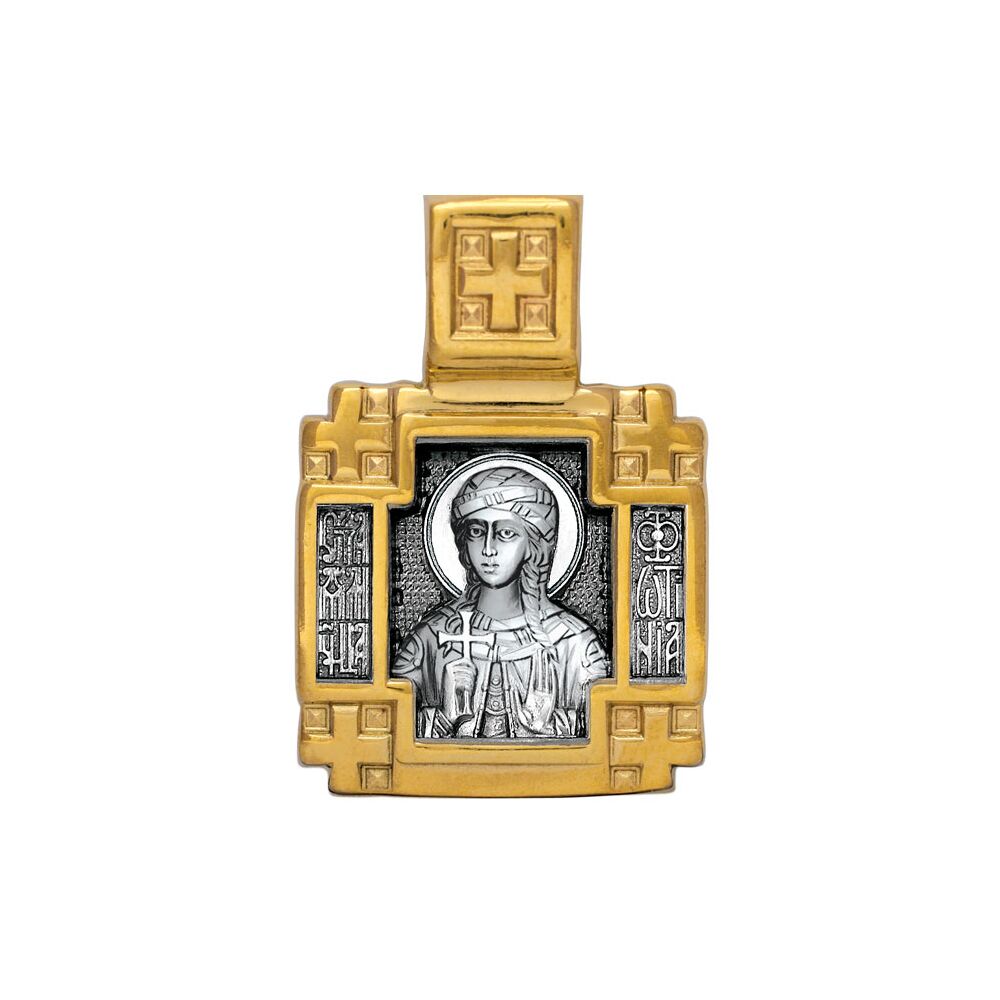 "Photina is that very Samaritan woman to whom the Lord spoke by the well of Jacob (John 4, 5-42). Gospel tells that the Samaritan woman came to the well for water, and met Christ there. She started questioning Him as a common wayfarer but His answers surpassed her question to such extent, that she spotted that wayfarer for Christ, the world Savior. On comprehending that God had been incarnated and stayed among people the Samaritan gave up all her concerns, and ran like the clappers in order to bring joyful tidings to the other Samaritans, and to tell of her happy meeting. She explained her neighbors why she believed in Christ; and the power of her words, sudden change that happened to her turned their souls to Christ. The Samaritans believed her, and they worshipped the Savior.

Thus the Samaritan became the enlightener of her people at first, and then of the other people. Her image up to now exemplifies the person ability to be transformed by the light of Divine knowledge in the

twinkling of an eye if his (her) heart is open to God. Such a person may not only be transformed but start enlightening the others. Therefore the name of the Samaritan in all Christian languages is related to light. In Greek she is called Photina, in Russian – Svetlana, in Celtic languages – Fiona, in the other West languages – Clare (Clair).

St. Photina verified her newly acquired belief by the crown of martyrdom in Rome in 66 under the Emperor Nero. Together with her there were martyred Josiah and Victor, two sons of her as well as her sisters Anastasia, Parasceva, Cyriaca, Photo and  Photida; the Emperor Nero’s  daughter whom she turned to Christianity and 100 bondmaids of her.

The saint is commemorated on April 2/March 20."