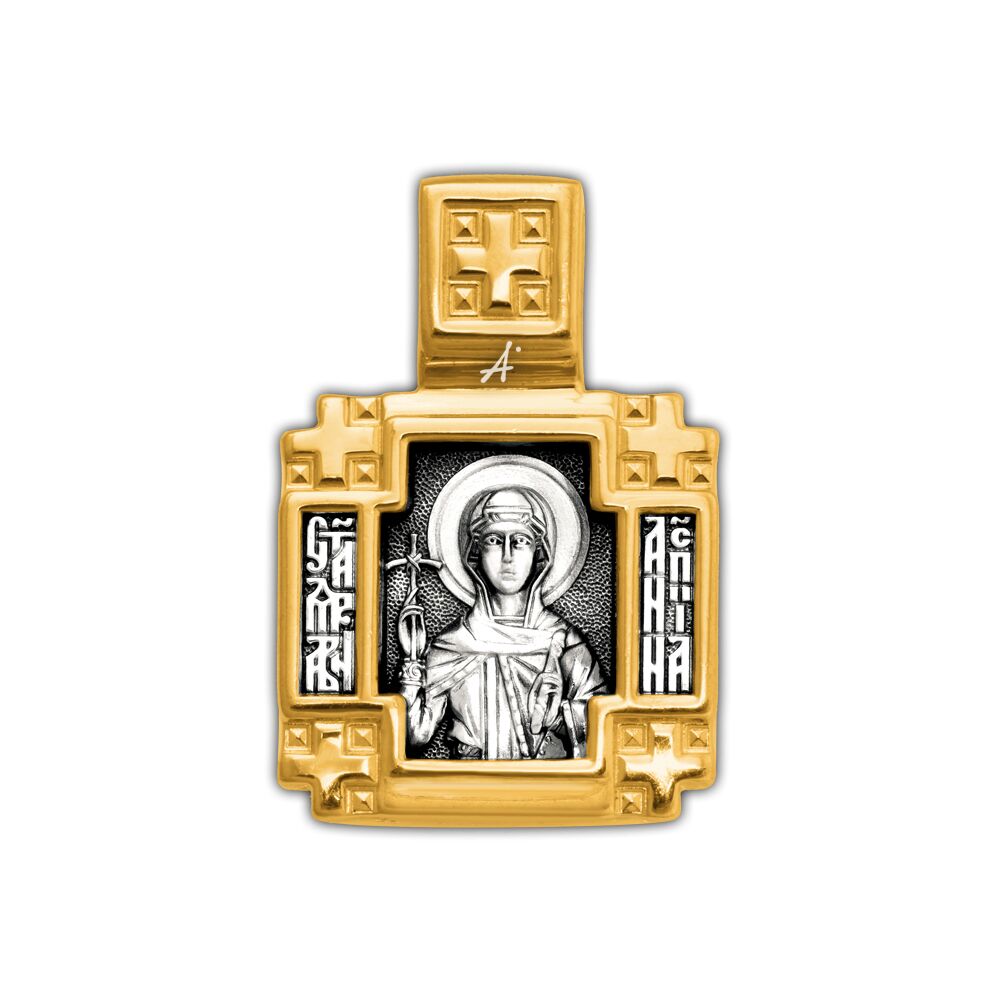 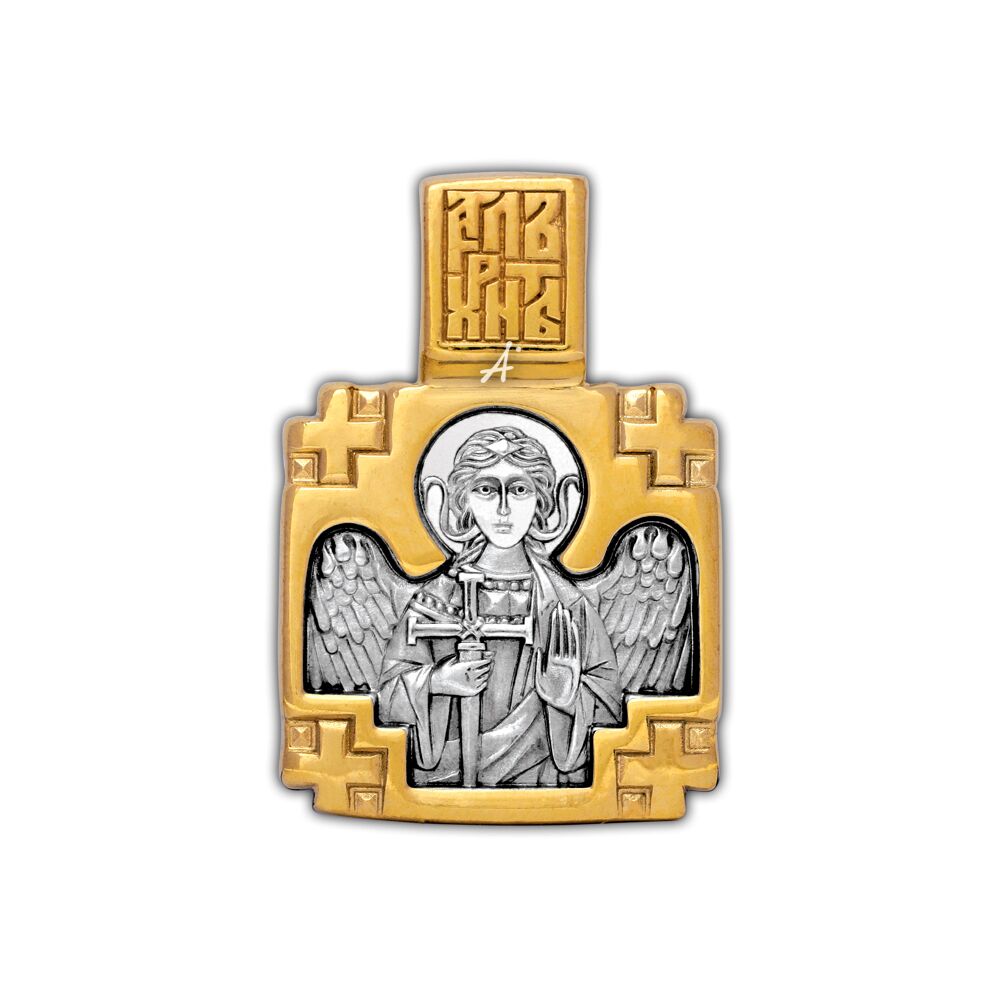 "St. Nino, Equal-to-the-Apostles, the Enlightener of Georgia, was born about 280 in the small town of Colastri, in the Roman province of Cappadocia. Her father Zabulon descended from a noble kin and was related to St. George, her mother Sosana (Susan) being the sister of the patriarch of Jerusalem, Houbnal I.

Once when rereading the evangelic story of the crucifying of Jesus Christ Nino thought of the fate of the Holy Coat (Christ's seamless coat) (Jn:19:23) that was by lot got by one of the Roman warriors. Having learned that the Seamless Holy Coat woven by the Mother of God was taken to Iberia (Georgia) by Eleazar, the rabbi of Mtskheta, Nino decided to visit the country. The girl’s nun told her that the country was still pagan. And a hot aspiration to enlighten the Iberians with the light of Gospel awoke in the girl. Soon Nino received a vision where the Mother of God gave the girl a grapevine cross and blessed her for the apostolic deed. Having awakened from the dream Nino thwarted grapevines crosswise with a strand of her hair and took the road.

In 319 St. Nino entered Iberia through Caucasus Mountains from the Kingdom of Armenia, where she had hardly escaped prosecution at the hands of the Armenian King Tiridates III. In Mtskheta, ancient capital of Iberia, St. Nino found shelter with a royal childless gardener whose wife Anastasia managed to born a child by the saint’s prayers, and received Christ afterwards. Soon the fame of a girl who healed by prayer spread anent Mtskheta. St. Nino was invited to the royal palace where she healed Nana, the Queen of Iberia, from a severe illness. Despite the miraculous healing of his spouse the king Mirian (265-342) instigated by pagans, rejected Christ and ordered to put St. Nino to cruel rack. During preparation to the execution the king was suddenly struck blind as total darkness emerged in all the country. Horror-stricken train started imploring the pagan idols for daylight returning. But without result. Then they started calling to God preached by Nino, and the miracle befell. The king Mirian healed from his blindness by St. Nino took baptism together with his train. The event took place on May 6, 319.

However highlands of Georgia remained unenlightened. Accompanied by Presbyter Jacob and a dean, St. Nino took her way to the head of rivers Aragvi and Iori where she preached the Word to pagan highlanders. Many of them believed in Christ and were baptized. Having witnessed the conversion of Iberia to Christianity, Nino withdrew to Kakhetia (Eastern Georgia) and settled down in the village Bodbe in a small tent on a hillside. There she led selfless existence being constantly in prayers, and turning neighborhood residents to Christ. Among them there was Soja (Sophia), queen of Kakhetia, who took baptism together with all her courtiers and scores of people.

During several years, by 324 Christianity gained a definite foothold in Georgia.

Chronicle narrates that by her prayers St. Nino has been shown in a vision where Holy Coat is hidden, and the first Christian church in Iberia (wooden early on, and stone now) in honor of 12 Apostles has been built — Svetitskhoveli Cathedral.

After accomplishing her apostleship in Georgia, St. Nino was informed from on high of her impending decease. She wrote to the king Mirian and asked Bishop John to be sent to Bodbe for preparing her to the journey beyond. Not only Bishop John, but the king himself together with all clergy of a parish took the way to the small village where they witnessed a quantity of miraculous healings. By request of her disciples the saint on deathbed told of her ancestry and life. The story written by Solomia of Udscharma constituted a ground for the Legend of St. Nino. The saint reposed in the Lord in 335. In 342 on the spot of her decease and interment the church was built in the name of her kinsman, St. George who had since become the most venerated saint in Iberia. The grapevine cross brought by Nino is kept till now in the Zion Cathedral of Tbilisi in the special tabernacle."