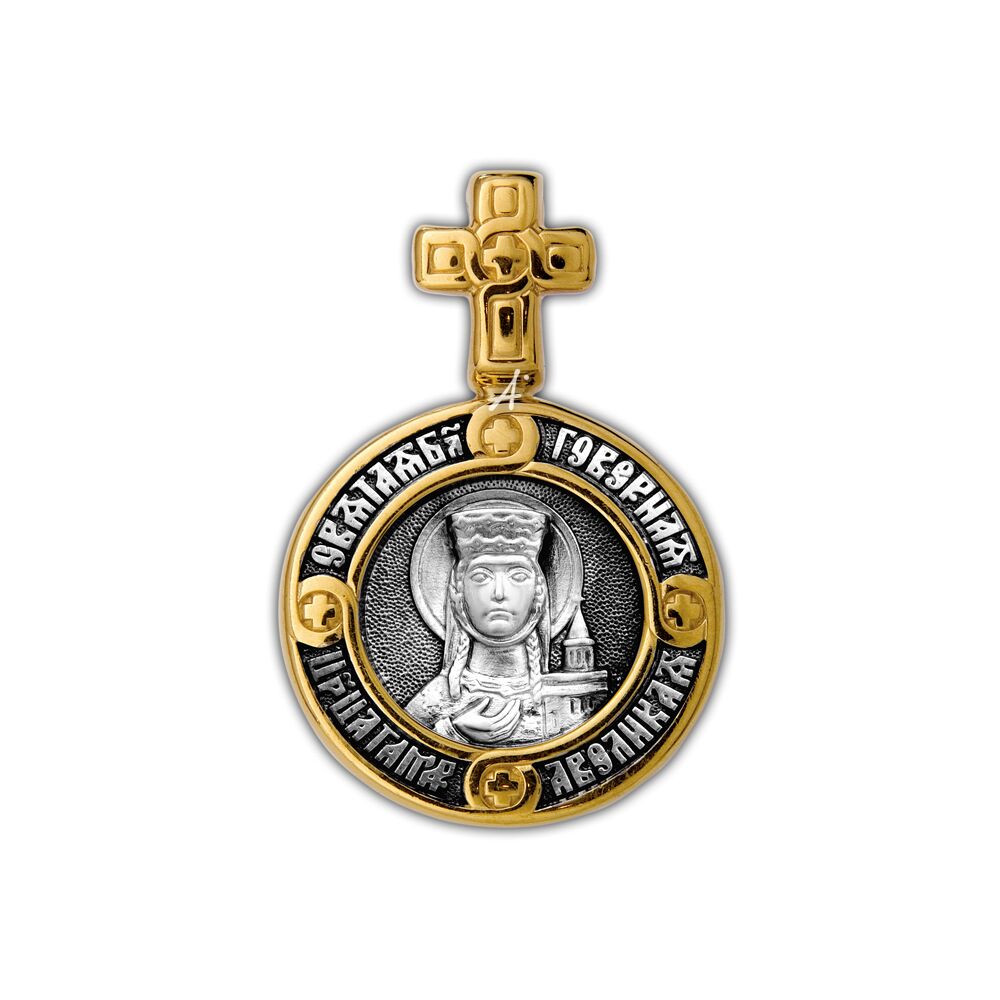 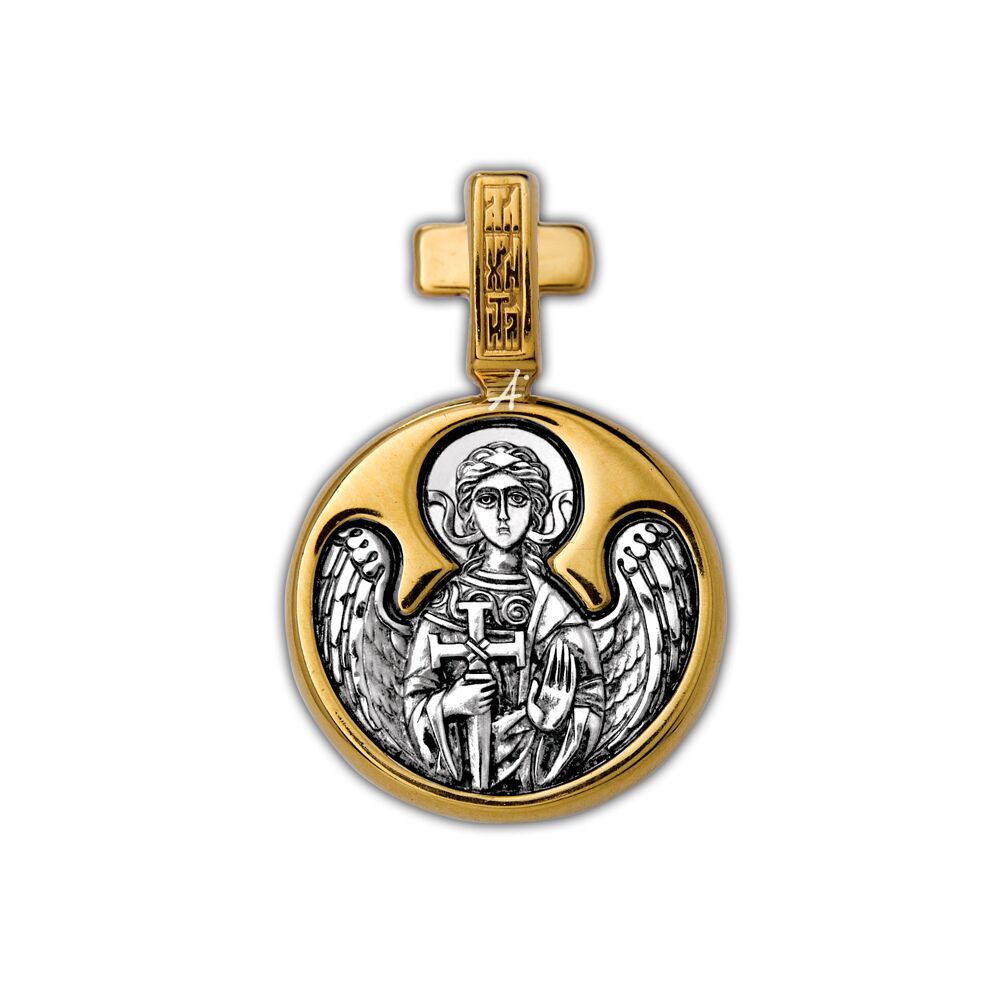 "St. Tamar, the holy faithful Queen (1166–1215) comes from the ancient Bagrationi dynasty. In 1178 Tamar was proclaimed heir and co-ruler by her reigning father George III, and after his death in 1184 she became the sovereign of Georgia. Kingship of the Faithful Queen became a real miracle for Georgians. In her they found the best — impartial and merciful — governor in the whole history of the statehood, who was wise not in a feminine way, but prudent in angelic way, and was also eternal, ceaseless prayer and advocate at the Throne of God until the Last Judgment.

Her 31-years’ reign is called the golden age of Georgian culture. The most famous temples, monasteries and palaces, to be proud of modern Georgians were built during the time of her reign. That was also when the greatest works of Georgian literature were created. In her time Shota Rustaveli wrote his verses and poems, and completed was the construction of cave monastery  Vardzia — Castle of Rose, where the saint spent her Lent. Through the care of the great queen Betania Monastery of the Nativity of the Mother of God was built, and Georgian Cross Monastery in Palestine was restored. Administering affairs of her state in the daytime, at night St. Tamar donned a hair shirt and prayed the Mother of God, calling Her the Queen of Georgia, and herself — the lowest slave. And the Mother of God helped the holy ruler not only to protect the borders, but also to increase the Georgian lands. Her troops liberated Christian peoples of the Caucasus and Anatolia from the Muslim invaders, and attached them to Georgia.

Having augmented the heritage of her great ancestors St. Tamar made Georgia the most prosperous and the wealthiest Orthodox state of Transcaucasia, Anatolia and the Middle East. The queen ordered to distribute the tenth of the total public revenue to beggars, and kept an eye on even a single grain of barley not to be wasted. Queen of Queens as she is called in her legend, took care of beautification and prosperity not only of Georgia. She rendered generous assistance to other Orthodox nations suffering from the oppression of Muslim and Latin conquerors. All over the world St. Tamar sent confidants who took there and donated golden chalice, patens, covers for sacred things, made by skilled Georgian craftsmen. She dished out money to monks and the poor of Egypt, Libya, Sinai, Greece, Macedonia, Bulgaria, Cyprus. And, according to ancient legend, she never ""asked the starving one: Who are you? Or the poor one: What is your belief?"", but helped all the seekers and afflicted. Archimandrite Raphael (Karelin) wrote about her: ""If you could call the queen a different name, that name would be «lenity». If you could epitomize her reign in the single word, that word would be «generosity»."" Her contemporaries spoke she surpassed the Wisdom of Solomon, because she held fair trial; but while Solomon punished the perpetrators ruthlessly, Tamar knew how to be merciful to them. During 31 years of her reign no one was even flogged on her order.

Great woman of prayer who hid her ascetic life behind the splendor royal vestments, St. Tamar became one of the most intimate saints for all the Orthodox Christians. That is why so many women bear her name not only in Georgia but also in Russia."