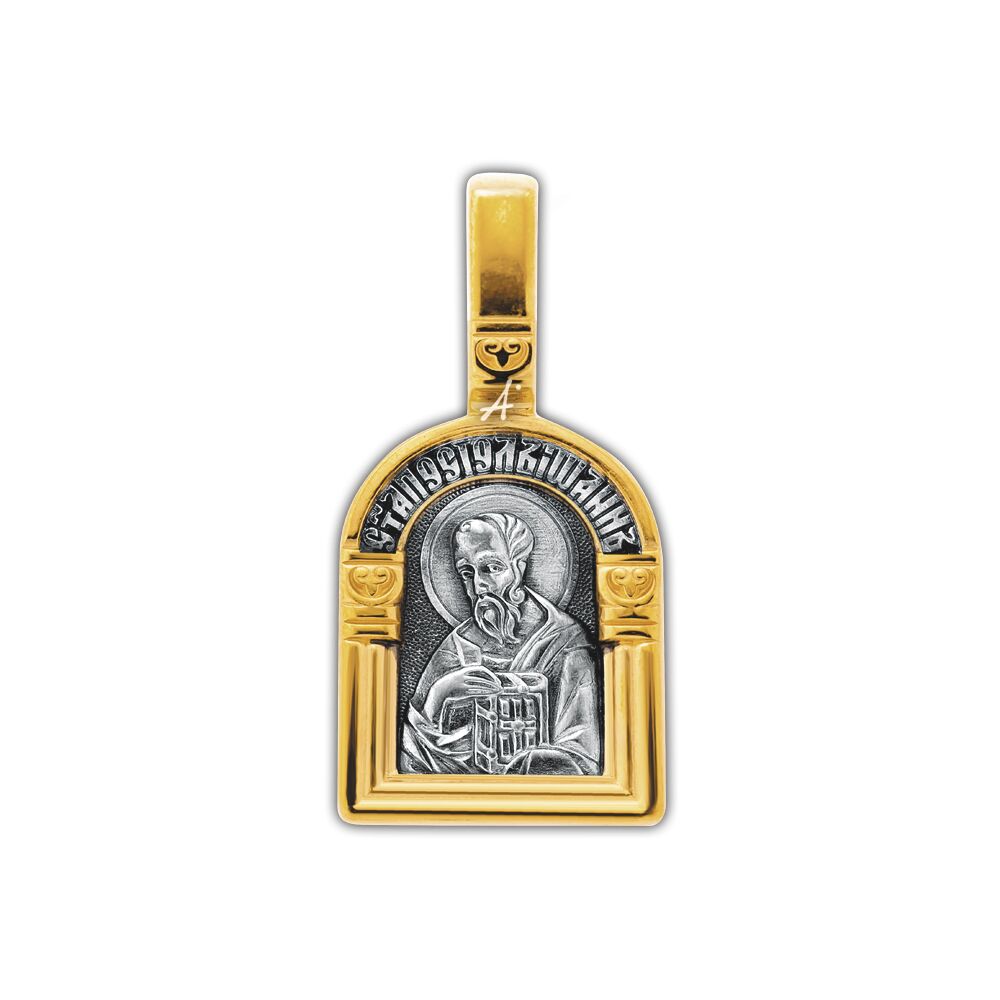 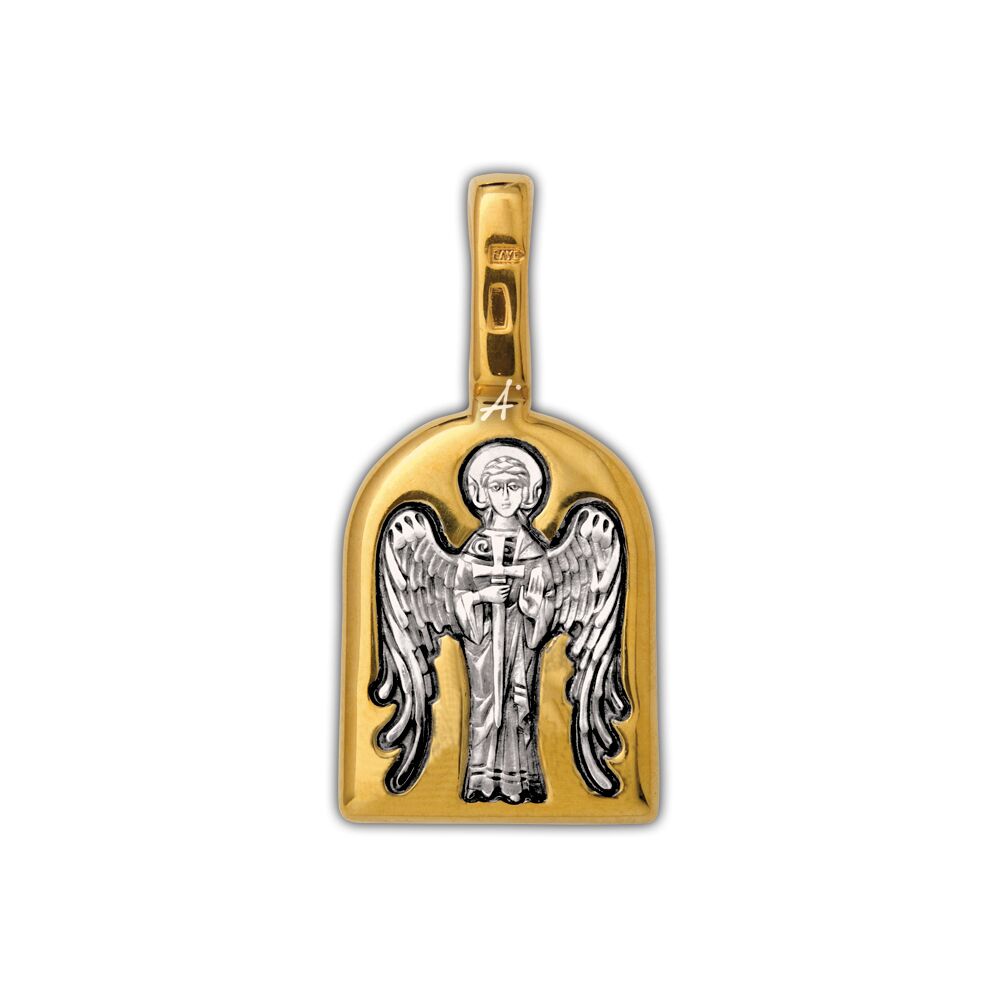 "Saint Apostle John and Evangelist John the Theologian was the son of Zebedee and Salome, kinswoman of All-Holy Mother of God. Concurrently with his elder brother James at the Sea of Galilee he was called upon to be one of the disciples of Our Lord Christ. After vocation the Apostle never separated from the Lord and became Beloved Disciple, one of the most trusted three ones. For his sacrificial love and virgin purity Apostle John was especially beloved by the Savior. John was in at the revival of Jair’s daughter by Lord, and witnessed the Lord’s transfiguration at Mount Tabor. During the Last Supper he reclined beside the Lord and nestling close to the Savior breast asked Him of the traitor name. Apostle John followed the Lord when He was led away from the garden of Gethsemane to the unrighteous court, he was at the bishop yard while interrogation of the Divine Teacher, and he went persistently after Him along the road to Calvary. At the Cross foot he wept together with the Mother of God and heard His words to Her: “Woman, behold thy son”, to him: “Behold thy mother” (Jn. 19; 26, 27). Since then Apostle had taken care of the Most Holy Virgin Mary and had served Her right up to Her Assumption.

After the Mother of God Assumption, according to a lot fallen to him Apostle John directed his steps to Ephes and other towns of Asia Minor for Evangelism. He took Prochorus, his disciple with him. Abundant and great wonders accompanied his mass evangelism, so the number of accepted to Christ increased daily. At that time the emperor Nero (56-68) started his persecutions of Christians. Apostle John was taken to Rome prosecuted and condemned to death. But the Lord preserved His chosen person: first the Apostle escaped death after drinking a bowl with poison and came through, and then remained safe and sound having a swim in a cauldron with boiling oil. Failing to do away with him Roman authorities exiled him to Patmos Island where he Christianized its entire people.

Once with his disciple Prochorus the Apostle John moved off to a desolate hill where kept a three-day fast. There Spirit of God descended on him and vaticinated about future of the Church and about Doomsday. Thus about 67 written was the Book of Revelation (Apocalypse) of Saint Apostle John the Theologian.

The Church names St. John the Apostle of love, since he has always been teaching that unloving person has no chance to approach to God. The Lord named His favorite disciple John and his brother James Boanerges, which means “sons of thunder”. The Savior thereby pointed out flaming, fiery, sacrificial nature of Christian love that both of them preached. Eagle — the symbol of high soaring doctrinal thought — is the iconographic token of John the Theologian. Only St. John — secret beholder of Divine destiny — was named the Theologian by the Church.