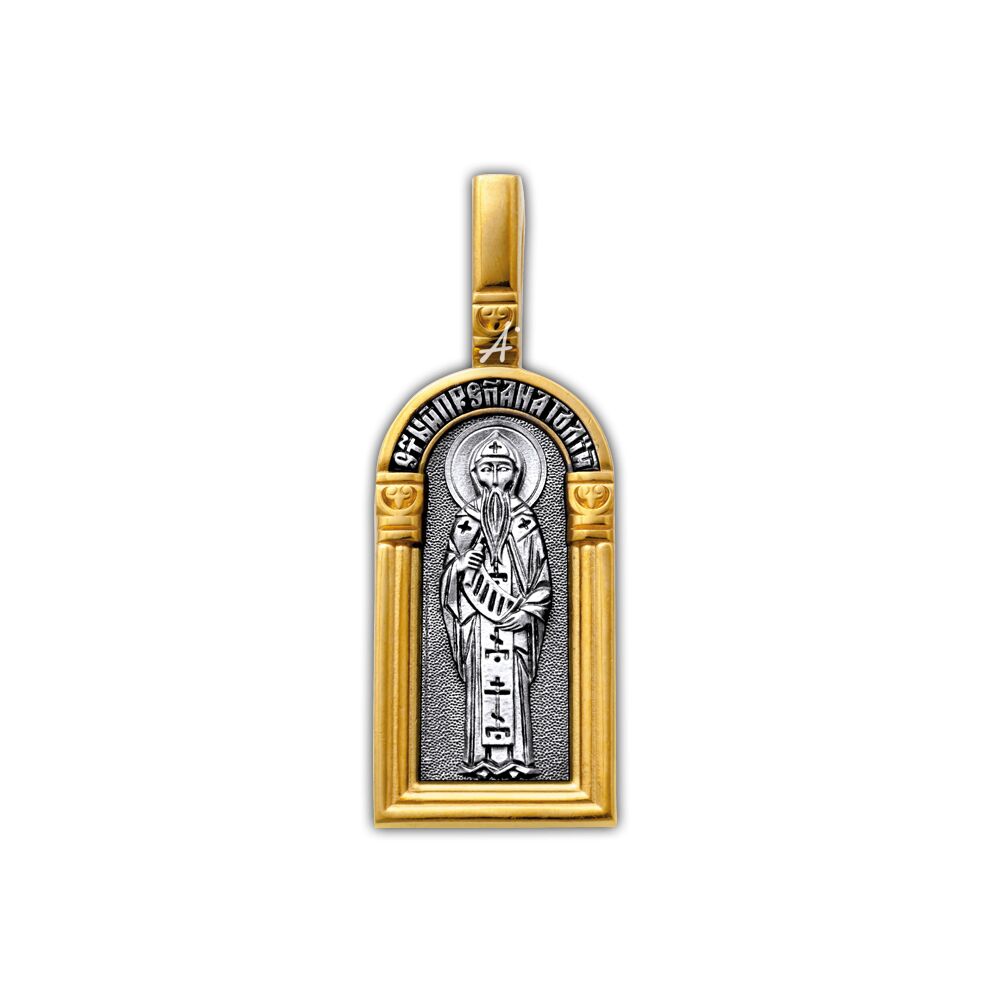 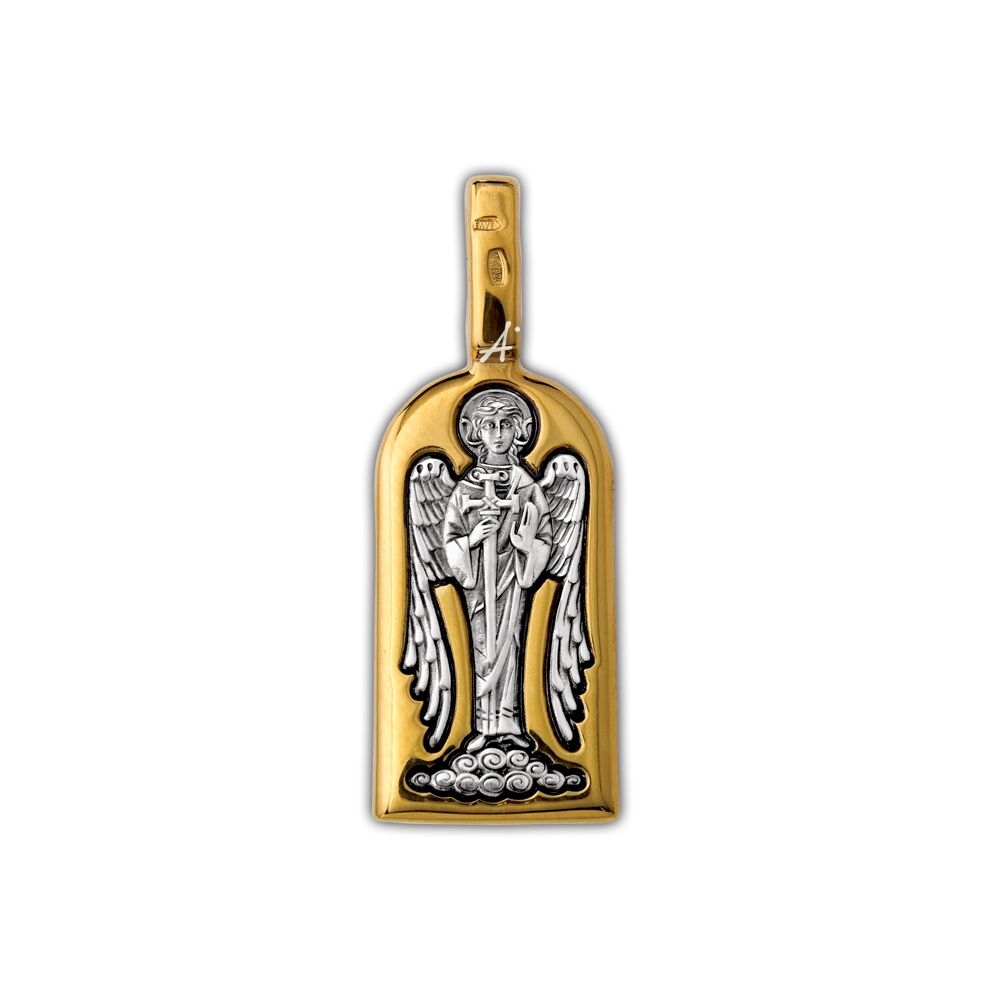 "In 19th century in the Optina Monastery there lived two holy elders both by the name of Anatolius called Senior and Junior, according to periods of their ministries. Our icon shows St. Anatolius Junior (1855-1922) who in his lifetime was called Anatolius the Consoler. Always cheerful and gentle; meek and resilient, he attracted thousands of people. Contemporaries thought back that the love with which he embraced each and every one was comparable to motherly one.

Venerable Anatolius Junior (secular name is Alexander Potapov) was born on February 15, 1855 in Moscow in a merchant family of great antiquity. He was brought up in godliness and awe of God, and from an early age wanted to take the habit. However the mother asked him do not leave her unattended in her old life. Only after her decease on February 15, 1885 when being 30, Alexander joined the Optina Monastery and became a disciple of the great Elder Ambrose. In as little as 15 years father Anatolius also became an acknowledged Optina Elder, i.e. spiritual guide. By 1908 there he had so many visitors that even Reverend Father archmandrite Xenophon sometimes failed to get to him for a confession. Confession to the Venerable Elder Anatolius vivified and regenerated, since the Elder had the gift of clairvoyance. St. Anatolius had also the great gift of healing that he sought to accomplish behind the curtain. He tried to conceal his wonder making power and participation in healing. Instead he sent the sick either to the Optina spring, or to the grave of St. Venerable Ambrose.

The Venerable Elder as well had the gift of prophecy. St. Anatolius spoke about Russia fate: ""A storm will happen, and the ship of Russia will be crashed... But a great mighty work of God will be disclosed. All splinters and wrecks willed and powered by God will gather and unite, and the ship will reconstruct in its glory, and go forth by its own, God-ordained way."" The saint was in the execution of his terrible prophecy. In 1918 new authorities raised persecution against the monks. The monks were arrested, exiled, accused of parasitism. For a while, they managed to keep the monastery from falling apart by registering it as an agricultural co-operative. But in 1922 there came on a new, more violent wave of persecution against the Church. On July 29, a special commission appeared at the monastery. The Elder Anatolius was long interrogated and wanted to be taken off. The Father asked chekists humbly to delay the arrest for a day to make all ready for a journey. They agreed. The Venerable Elder retired in his cell and prayed long. On the morning of the 30th of July the commission returned and found the Elder dead. The Elder reposeв in the Lord at twenty to six in the morning.

The holy relics of St. Venerable Anatolius of Optina Monastery were found on June 27/July 10, 1998 and currently reside in the temple-tomb of the Vladimir Icon of the Mother of God."