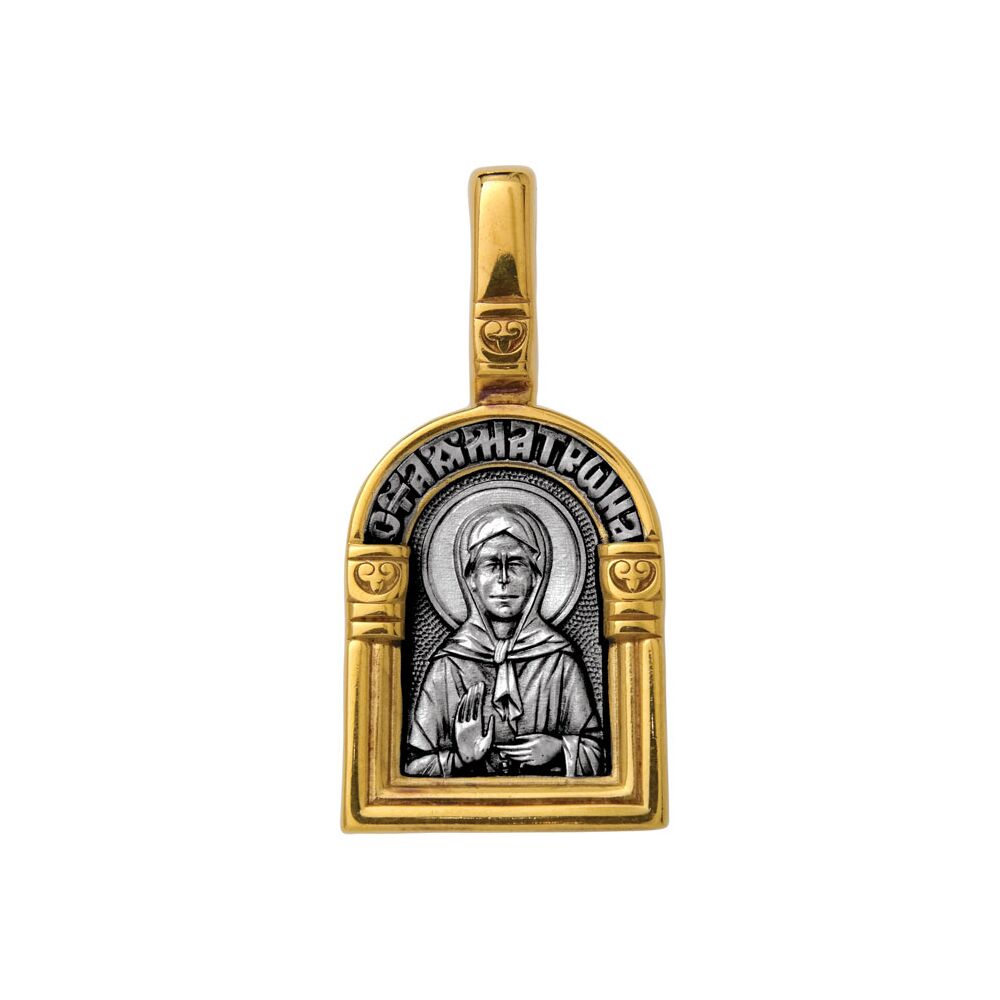 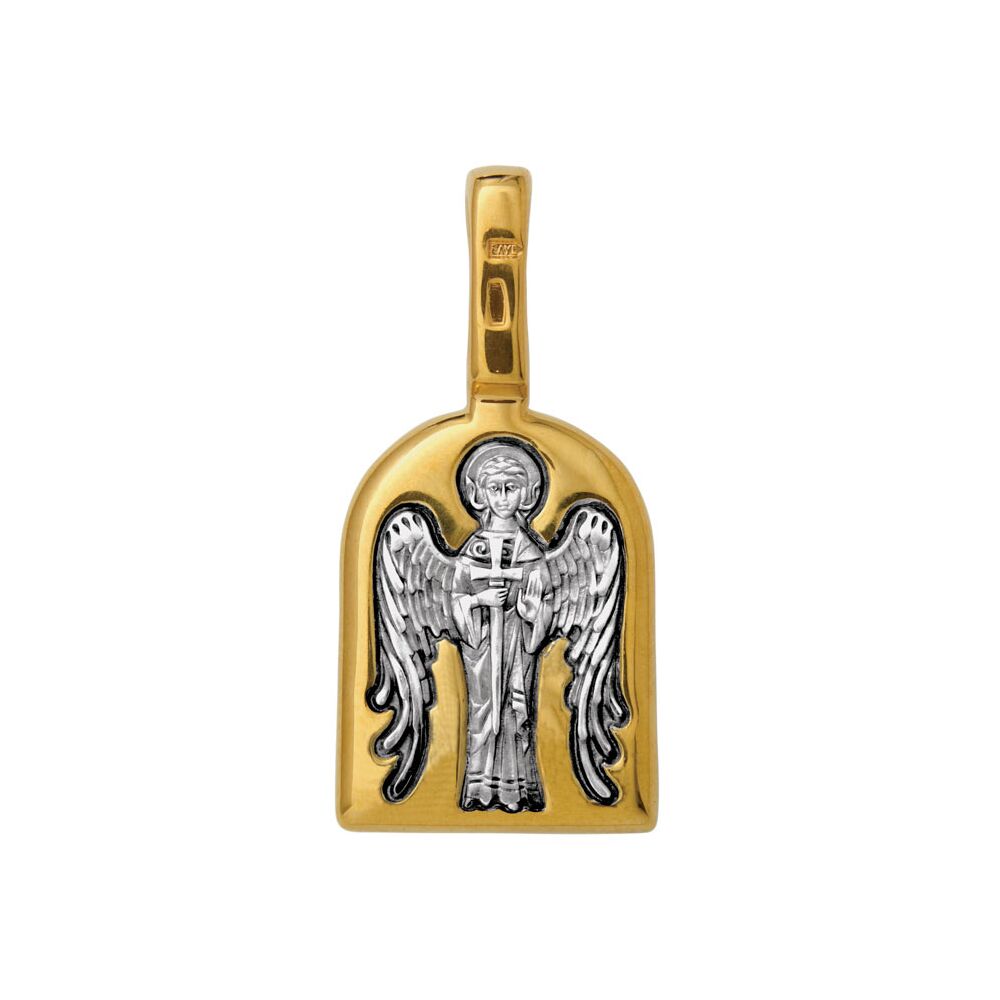 "Matrona (colloquial – Matryona) was born to the family of Dmitry and Natalia Nikonov in 1885 in the village of Sebena in Tula Province. Her struggling, but devout parents planned to place her in an orphanage after her birth, since they had already had three children. Matrona should be the fourth child.

But her mother changed her mind after she had seen a dream. Not long before delivery Natalia dreamed that a white bird of holy beauty, with closed eyes landed on her right hand. When Matrona was born, she was not simply blind, but with empty eye sockets closed by eyelids. She was even more God signed: there was a cross-shaped bulge on the girl’s breast – a not-made-by-hand close-to-skin cross. Told is that when Matrona was baptized the audience saw a column of light fragrant smoke. On Wdnesrays and Fridays the girl rejected  breast milk.

The Nikonovs house was near the Church of the Assumption (Dormition) of the Mother of God. Matrona`s parents were notable for deep piety, and the whole family frequented Divine services. Matrona grew up literally in the church, visiting liturgies first with her mother, and later alone. When Natalia did not know where her daughter is, one could be sure – she is in the church.

Her God gifts of spiritual reasoning, wonder-making, propheticality, and healing had come to light already at the age of 7. St. Blessed Matrona could not only see people’s sins and transgressions, but even their thoughts. She could sense the approach of dangers, foreseeing natural and society calamities. Through her prayers people received healing from illness and consolation in afflictions. Dragging carts and wagons with the ill, people came to the Nikonovs’ hut, to the blind girl, from other villages, the entire region, and even other provinces. They brought those who lay sick, whom the girl raised to their feet. Wishing to thank Matrona, they left food and gifts for her parents. In such a way, the girl, rather than being a burden, became the breadwinner.

At Matrona`s insistence the icon of the Mother of God “The Seeking of the Lost” was painted for their Dormition Church, the image thereof she indicated in a book of the dean. That image of the Mother of God became the local chief shrine and famous for plenty of wonders.

In her seventeenth year Matrona has suddenly lost the use of her legs. Till her dying day she remained “sedentary”. And that sitting of her – in various houses and flats – lasted for fifty years. She never grumbled at her malady but beared humbly the heavy, and still God-given cross.

At an early age had already predicted the revolution of 1917. In a  picturesque manner she showed and spoke of plunders, ravages, broken churches, of grounds firstly grabbed by unrighteous people and later deserted and depopulated.

Matrona`s brothers to joined the Communist party and became active members of Soviet collective farm. The Blessed one stood in their way, and in 1925 Matrona moved to Moscow, living there until the end of her life.

Almost everywhere Matrona lived unregistered, several times miraculously evading an arrest. She has become a homeless wanderer. Together with her lay sisters lived who took care of her.

People came to her with their troubles, with their spiritual and bodily ills. Matrona never denied assistance to anyone, except those who came with malicious intentions, doing it gratis. Her help not only had nothing in common with so called folk healing, charms, magic or sensitivity, but according to her, it was God who healed, she only offering up a prayer. Healing the sick, Matrona required that they have faith in God and reform their sinful lives. That is why the Blessed one was so hated by wizards and various occultists, which is evidenced by many of her inwards.

She found her last earthly shelter rin the vicinities of Moscow. She reposed on May 2, 1952. Before her repose the Blessed Matrona said: “Everyone, everyone who will come to me: tell me of your sorrows, as if I were alive, and I will see you, and hear you, and help you.”

More than three decades later the grave of St. Blessed Matrona at the Daniel Cemetery became one of the holy places of Orthodox Moscow, and people come there from the four winds with their illnesses and sorrows.