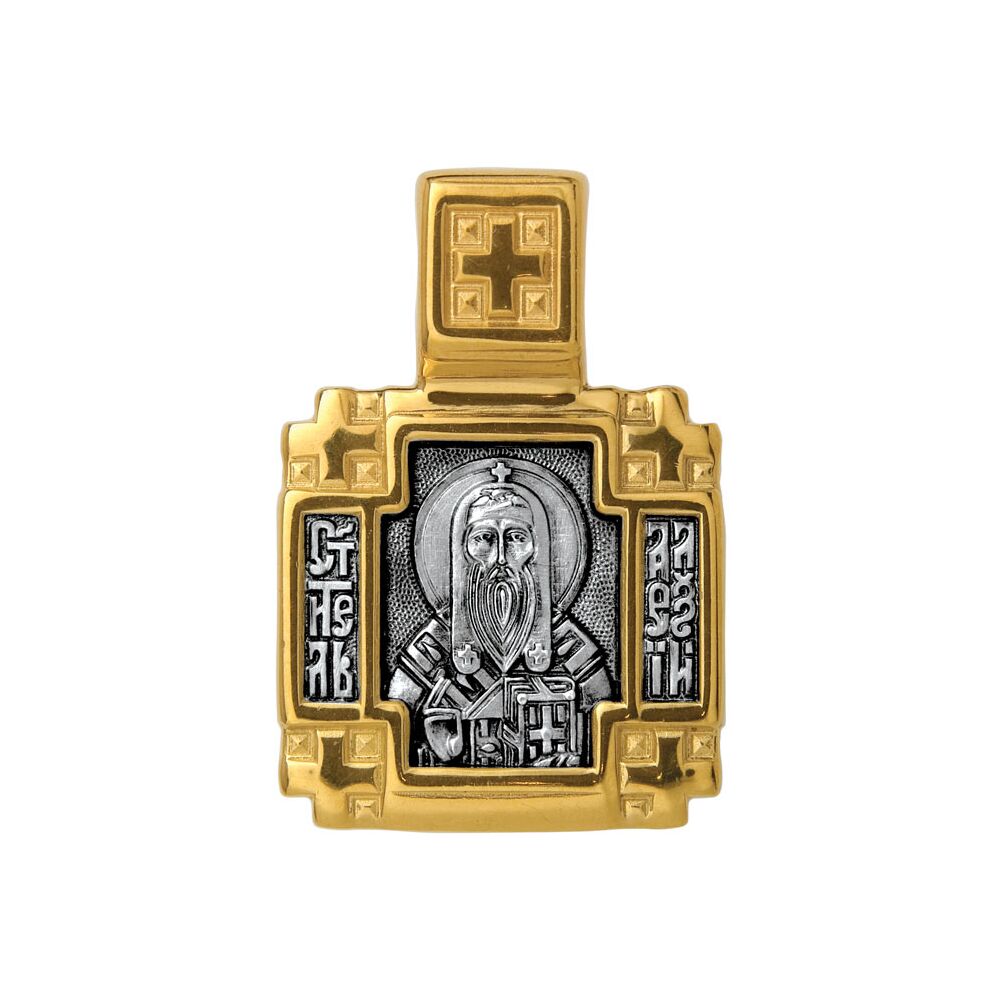 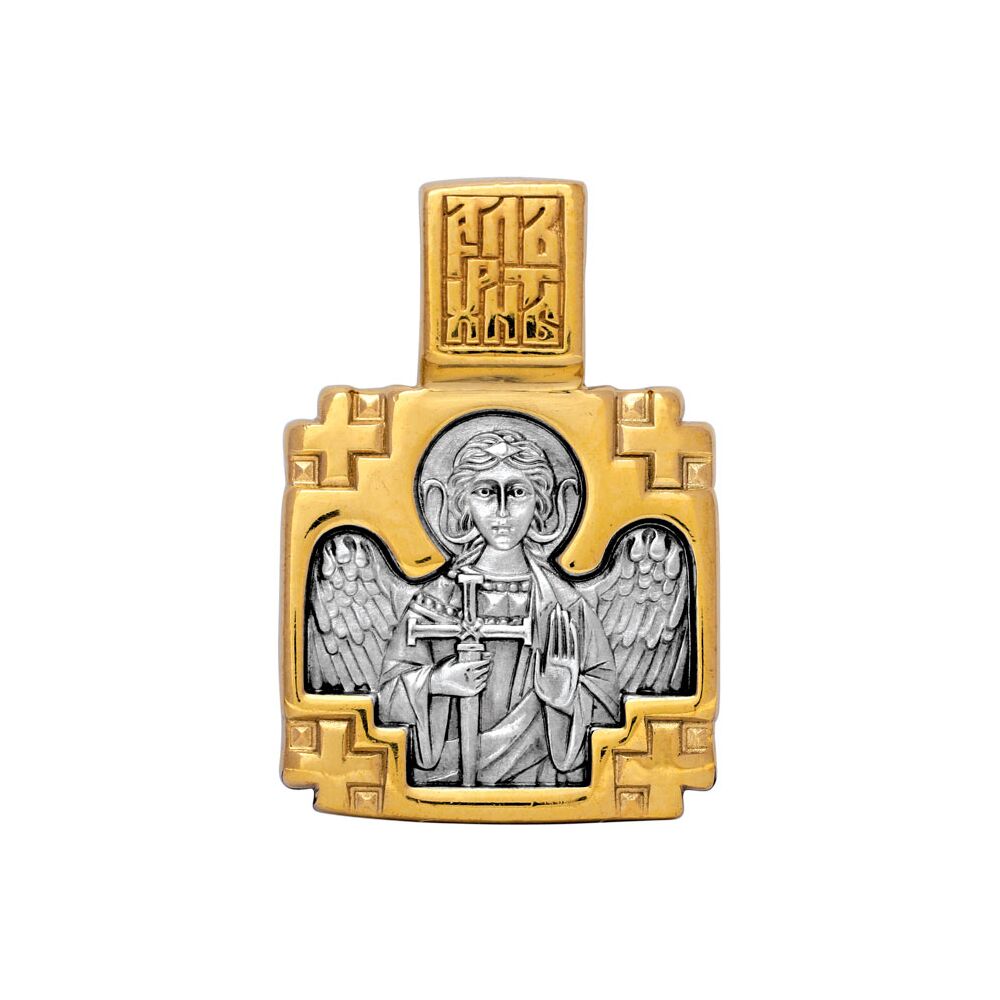 "St. Alexis († 1378) was born in 1300 to the boyar family of the Plescheyevs. At the age of twenty he took monastic vows in Moscow Epiphany monastery where he made the acquaintance of and friends with Stefan, the elder brother of St. Sergey of Radonezh. After twenty years of monastic works he became the Moscow diocesan, the metropolitan — in 1354.

By this time he had been already known all over Russia as a great man of prayer and a wondermaker. His fame reached the Golden Horde.

It so happened that Taidula, the favorite wife of Janibek-khan fell sick and grew blind, and khan required from the Holy Hierarch to heal her, threatening otherwise with inroad and plunder of Russian land. The boyars started to beseech him to agree, though this travel might be dasngerous for him.  Before departure the Holy Hierarch officiated a service in Dormition Cathedral at the shrine of St.Peter, the Metropolitan of Moscow. During the service one of the candles miraculously took fire on its own. The metropolitan divivded it into several small pieces, distributed them among clergy and asked of prayful aid. The part of his own he turned into a small candle, and took it with him. In the Horde St. Alexis called Taidula, officiated a water blessing service with that small candle, sprinkled Taidula, and the wonder happened – the khan wife regained her sight.

Till now in the vestry of the Dormition Cathedral there is kept the precious ring – a gift of grateful khan. Taidula`s present was a her owned ground in Kremlin, where the Holy Hierarch built the Chudov (in the name of Miracle) Monastery (it was lost).

Many years St. Alexis was a mentor and spiritual preceptor for the most Orthodox Prince St. Demetrius Donskoy who was orphaned in his early years. The Holy Hierarch was one of the most educated people of that time. He knew much about various subjects, and had a perfect command of Greek. He is the author of the Slavonic version of the Greek Gospel.

All his life St. Alexis supported the Grand Prince in his basic concern – consolidating Russian lands around Miscow – but he did not live till the Battle of Kulikovo. The most Orthodox Prince St. Demetrius led his host to the Kulikovo field with the blessing of St. Sergius of Radonezh, his preceptor`s co-worker.

The relics of the St. Alexis at present rest in the Elochov Patriarchal Cathedral of the Theophany in Moscow. He is commemorated on February 25 (12), June 2 (May 20) and October 18 (5)."