Home/Categories/Icons/Icon Akimov 102.236/K «The Great Martyr George the Victorious. The Most Orthodox Prince St. Alexander Nevski. The Archangel Michael»
80 of 108
Write a review
102.236/K
Save
5% 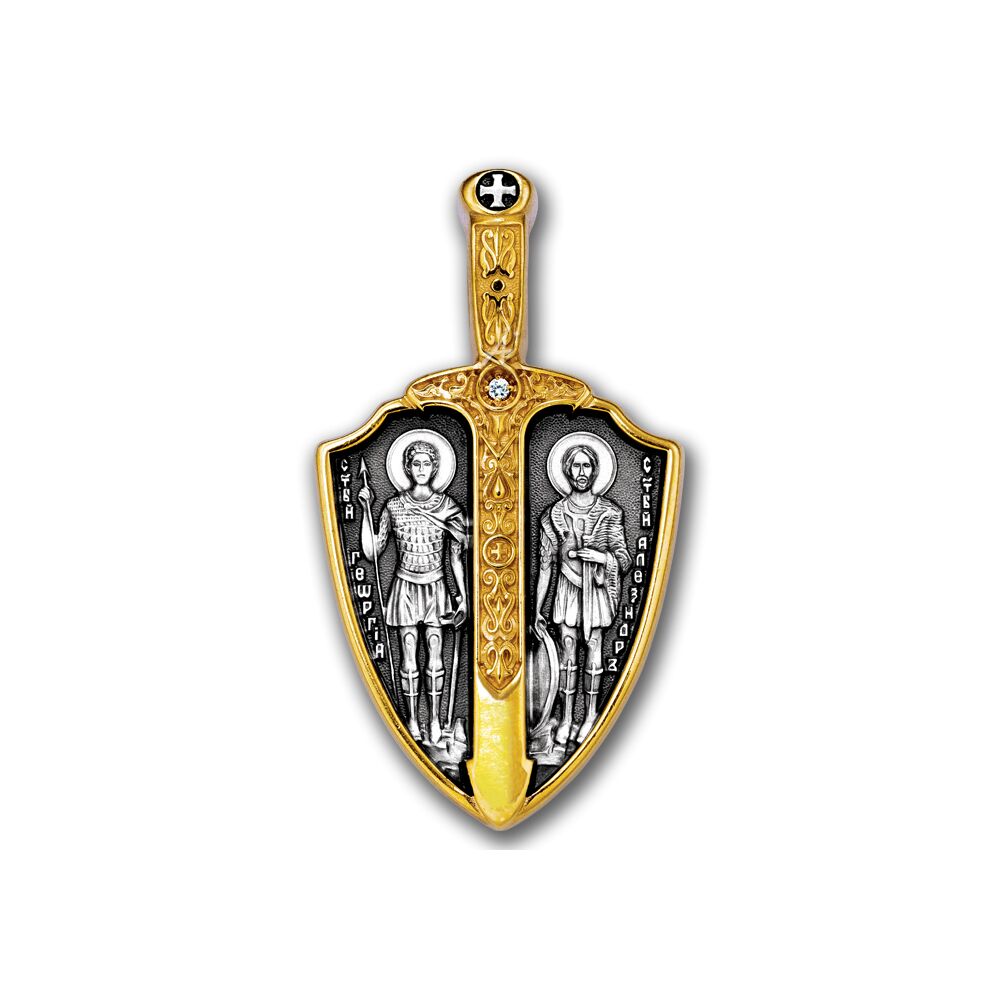 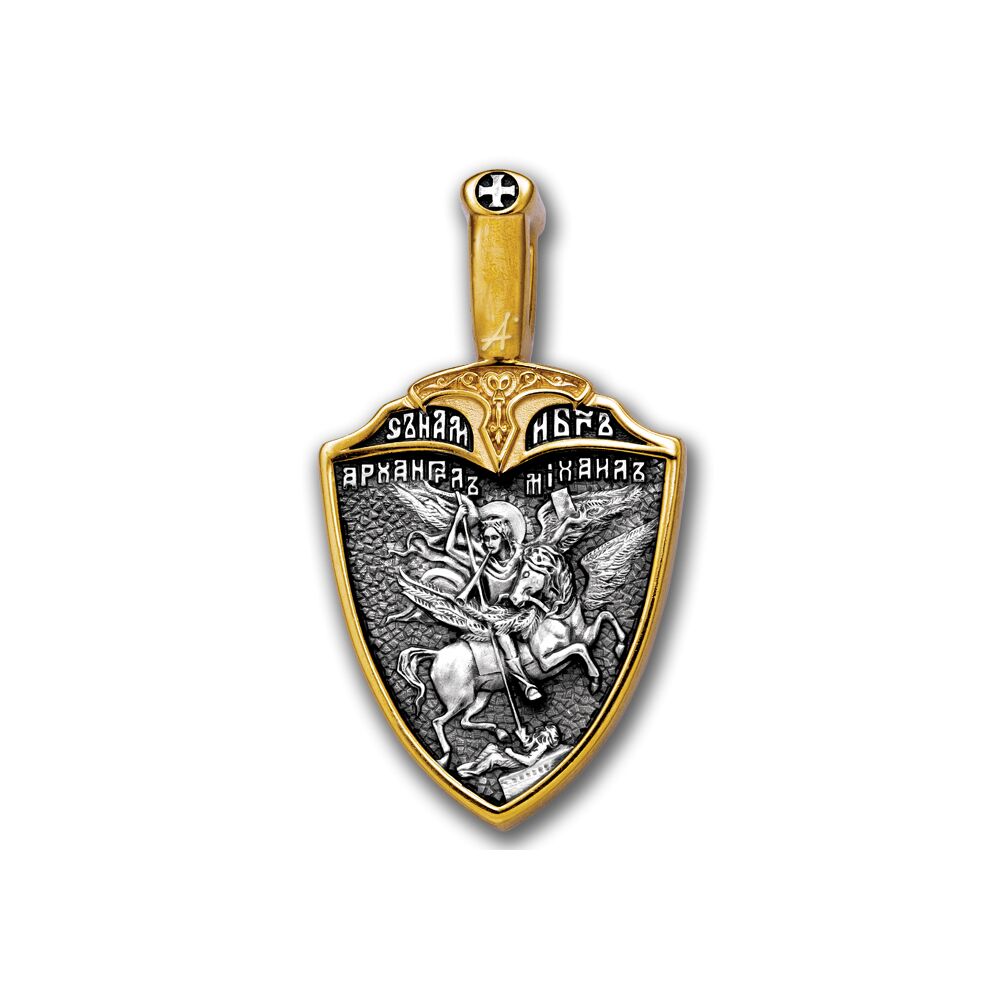 Feat of arms has always been a visual image of spiritual battle for Orthodox believers, since “Greater love than this no man hath, that a man lay down his life for his friends (John 15, 13). In Russia holy warriors who combined both feats – of arms and of spirit –were loved and venerated, their images being often placed on personal sacred objects.

The obverse of the small icon shows us holy warriors – St. George the Victorious and the Most Orthodox Prince St. Alexander Nevski. These saints became famous as dauntless defenders of the Orthodoxy, warrior patrons, and helpers in troubles and sorrows as well as in struggles against evil.

St. George the Victorious († 303) – was born in Cappadocia in a family of Christians. He was an officer (high captain) in Diocletian army. After Diocletian’s cruel edicts aimed at annihilation of Christians, George voluntarily came to the Emperor and stood up for his brothers in faith. The warrior yielded to no persuasion, and was crushed by neither tortures nor long term imprisonment. Then he was decapitated. St. George the Victorious was hallowed in Holy Russia after Christianity was therein adopted. His name became a generic one for Russian princes who wished having him as a mighty patron as well as saw in him an example of Christian valour.

Next to St. George there is Russian prince Alexander Nevski. In 13th century when the Catholic West, Tartars and Lithuania simultaneously attacked Russia, Alexander Nevski having showed talents both of a military leader and of a diplomat managed to defend the Orthodoxy and lands of Russia against invaders.

The images of the holy warriors are crowned with words that have been often written on Russian armour: “God be with us!” They are written near the hilt of the patterned blade of a sword that divides the small icon into two, the icon itself being shield shaped. Shield and sword are symbols of spiritual battle with devil that originate in gospel words. “Therefore, put on the whole armor of God, that you may be able to withstand in the evil day, and, having done all, to stand, - the Apostle Paul appeals. - …taking up the shield of faith, with which you will be able to quench all the fiery darts of the evil one… and the sword of the Spirit, which is the word of God ”(Ephs.6:13,16-17).

The heavenly host of holy warriors in this struggle is led by the Archangel Michael. His image as Fierce voivode (general) of heavenly Powers is placed on the reverse of the small icon. The Archangel Michael is the most powerful enemy of the evil. He has been the first to take up arms against rebellious devil; he has precipitated him from Heavens and keeps on fighting with his dark army, guarding and defending every human soul.