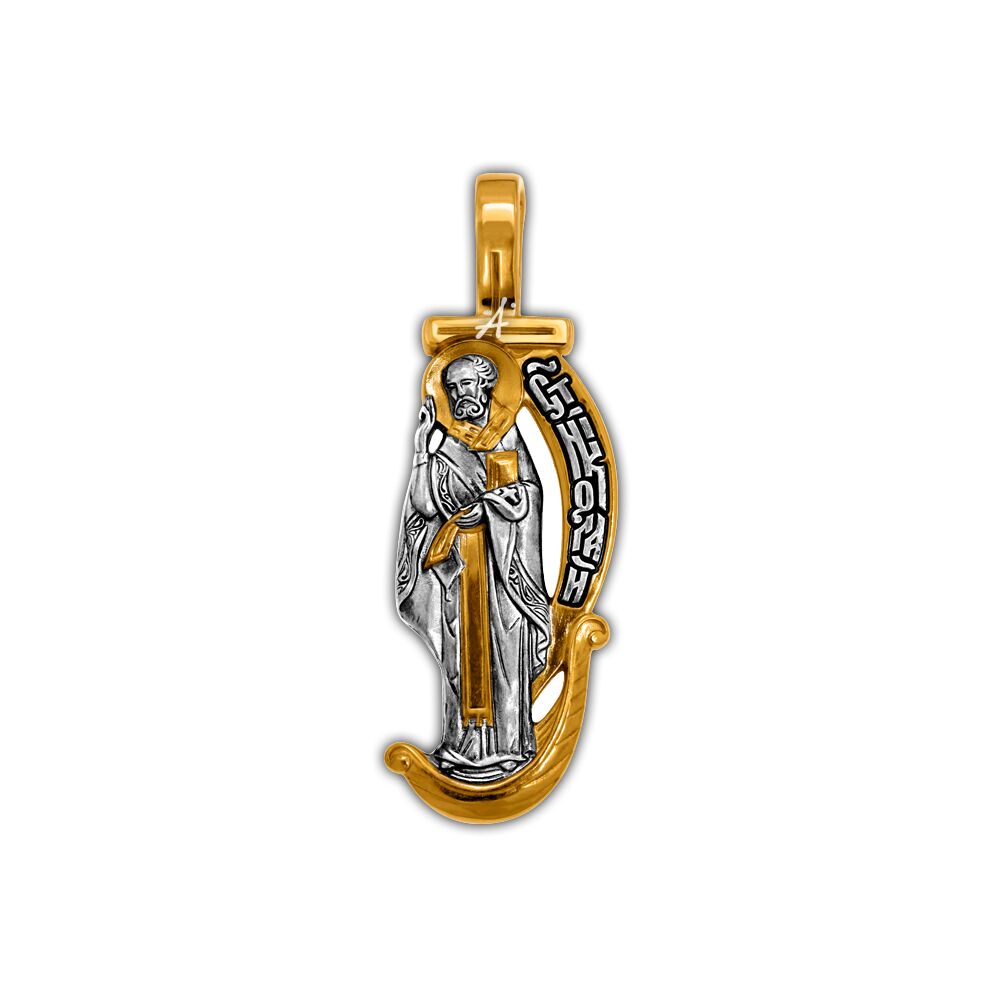 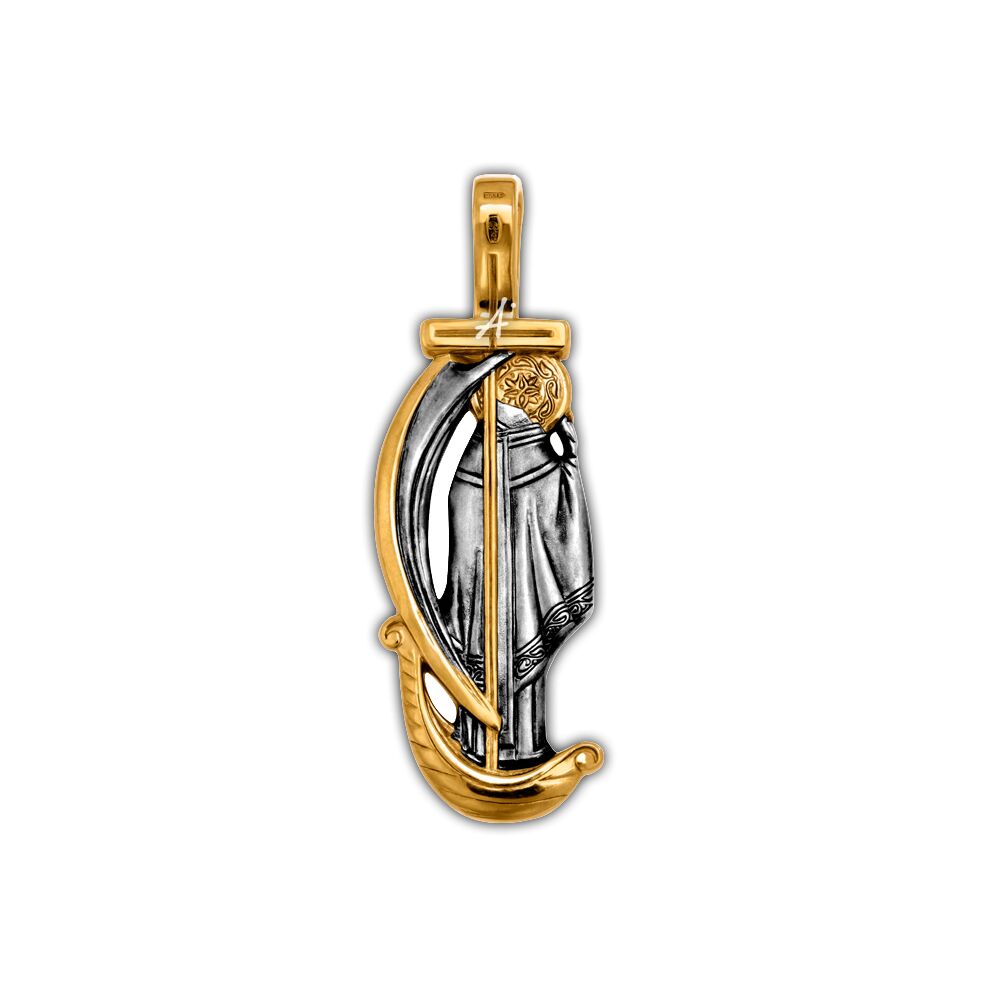 "St. Nicholas the Wonderworker was born in the latter half of the 2nd century in the city of Patara in Lycia. Since birth the God-pleaser showed extraordinary talents. A legend remained that while being baptized he unsupported stood idle in the font for three hours. Since childhood the saint avoided empty entertainment, loved praying, studied well, and spent his spare time reading the Holy Scriptures. At his mature age Patara residents chose him their presbyter. A few years later St. Nicholas became Bishop in the city of Myra, the capital of Lycia.

During his life the saint allayed the storms, healed the sick, predicted the future, and more than once he appeared before those who needed his help hundreds of kilometers away. He cared tirelessly for the spiritual education of the flock entrusted to him by God; supported with prayers; helped; rescued, accomplishing great acts of mercy. He was able to stop the executioner hand during the executions; to slip gold coins to a poor father for daughters’ wedding; to heal a goner with the prayer. Famed bishop was canonized soon after his death and became one of the most venerated saints of the Christian Church. But nowhere was the saint revered as in Rus’. Foreign travelers even called him the ""Russian God"", because not only every church but also every hut necessarily had his icon on the place of honor next to the images of Christ and the Mother of God.

On our small icon St. Nicholas the Wonderworker or, as it was called in Russia, Nikola the God-pleaser is shown standing in a boat. His name is written on the spread sail. Not without reason St. Nicholas is portrayed as a seafarer. The saint indeed voyaged a lot, and plenty of his miracles are connected just with rescuing from the waves.  Many a time St. Nicholas pacified storms; healed and even raised the sea-injured sailors and ship passengers. Therefore many travelers began to pray to him in disasters when he was alive. So rescued were sailors dying in the storm. They had never seen the bishop of Myra, but had heard of his miraculous help. In desperation, they cried to him in prayer, and he suddenly appeared in the stern, took the wheel, and brought the ship safely into the harbor. Another ""Miracle of three boatmen"" tells of the merchants, whom pirates ransacked and left in the sea for dead. Merchants appealed to St. Nicholas, and were wonderfully saved. They were brought to their hometown on a stone that rose from the profound depths and crossed the sea like a ship. At home, they learned that the pirates had been arrested, and all the losses were compensated. These stories were extremely popular in Novgorod, Pskov among local immigrants, sailors and merchants who venerated the saint as an assistant in fair trade and a protector of sailors.

Nikola the God-pleaser was as well revered by Pomor sailors. It was even written in their strict maritime statute, ""Ustyansky pravilnik"", which dealt not only with professionalism and business, but also with the moral and ethic relations of commercial sailors of North Rus’. There was an apocryphal legend in ""Pravilnik"", which explains why during it is St. Nicholas who should be prayed to in a storm or other emergency at sea. It appears that the Mother of God and other saints first bring a prayer to God, and only then transmit God’s mercy back to the worshiper. But to St. Nicholas mercy is given beforehand, that is, all his requests are God fulfilled in advance, so he responds to them immediately and referred to as “prompt helper”.

The ship where the saint stands has a symbolic meaning as well. Water and all notions associated with it were used to reveal the doctrine of salvation from the first centuries of Christianity. Life seemed like a raging sea, Kingdom of Heaven being perceived as a quiet haven and a net gathering together of ""all kind of fishes"" (Matt. 13, 47). The Church was considered a rescue vessel at the Life Sea, the Cross of Christ being its mast and anchor.