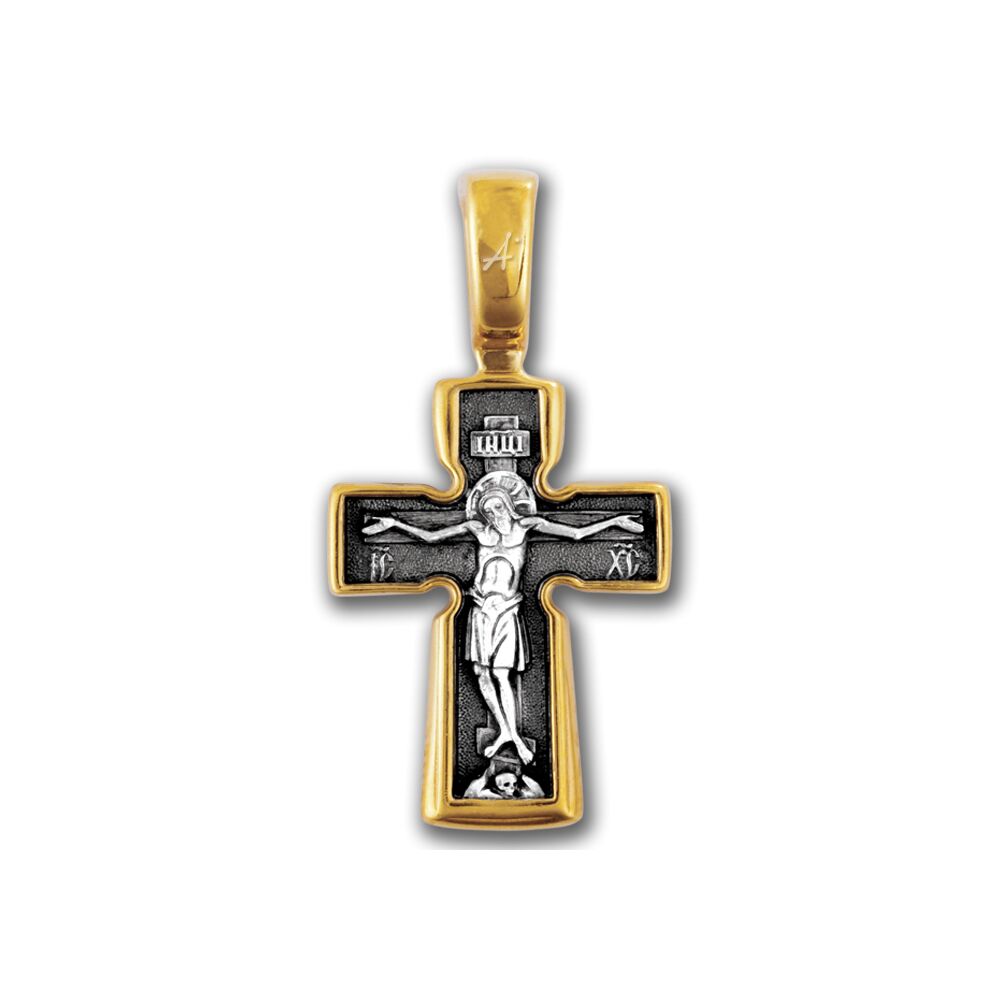 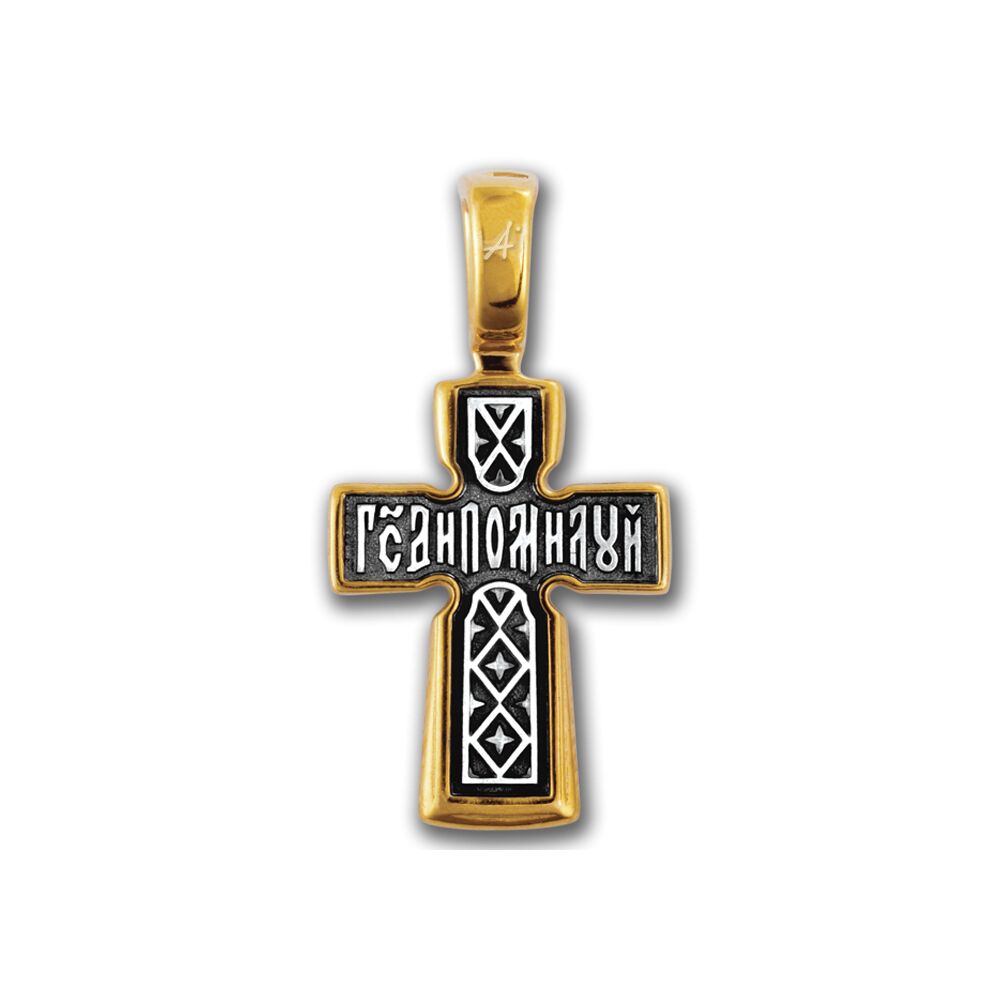 "Here is a small next-to-the skin cross with a crucifix on its obverse, and a short prayer “Lord, have mercy upon us” on its reverse. The cross has a simple four-point shape.

For two thousands of years the Church had known various cross shapes: quarterfoil, circle, swastika, trident, tree, anchor, etc. They diversified the plain shape of a next-to-the-skin cross and introduced additional symbolism. But it had been the four-point shape that still remained the basic one, symbolizing unity and harmony of every living and Divine thing, of earthly and heavenly figures for people to “be strengthened to comprehend with all the saints what is the breadth and length and height and depth” (Eph. 3, 18).

Secrecy and secretiveness are part and parcel of the Christian art. For a human being the heavenly world is “ineffable”; spiritual conjunction with it is unexplainable in words, being more explicable through symbols. The four-point cross had always been the most significant symbol of Christianity. St. John of Damascus (7th century), the great theologian and ascetic wrote: “Four ends of the cross are held together and joined by its center, just like the Divine power holds the height and the depth, the length and the width, that is visible and invisible creatures”.

The Lord’s image on the obverse is traditional for the Orthodoxy. It is the image of an earthly man who was crucified and endured that cruel execution just as a plain man. But according to the Orthodox tradition the Lord is not portrayed as a sufferer. In His image we see a hope of Resurrection, an expectation of Paschal joy. Christ’s arms have not sagged by the weight of the dying body. They are stretched as if for embracing. Christ is a door to salvation, He is the way, and the truth, and the life. Crucified and deceased the Lord remains still alive in His death itself.

Cross is a great symbol of God’s love for a human being, and a person’s love for God. A next-to-the-skin cross is put on while baptizing, and through that love protects and guards the believer during all his (her) life, giving hope for salvation in life everlasting."