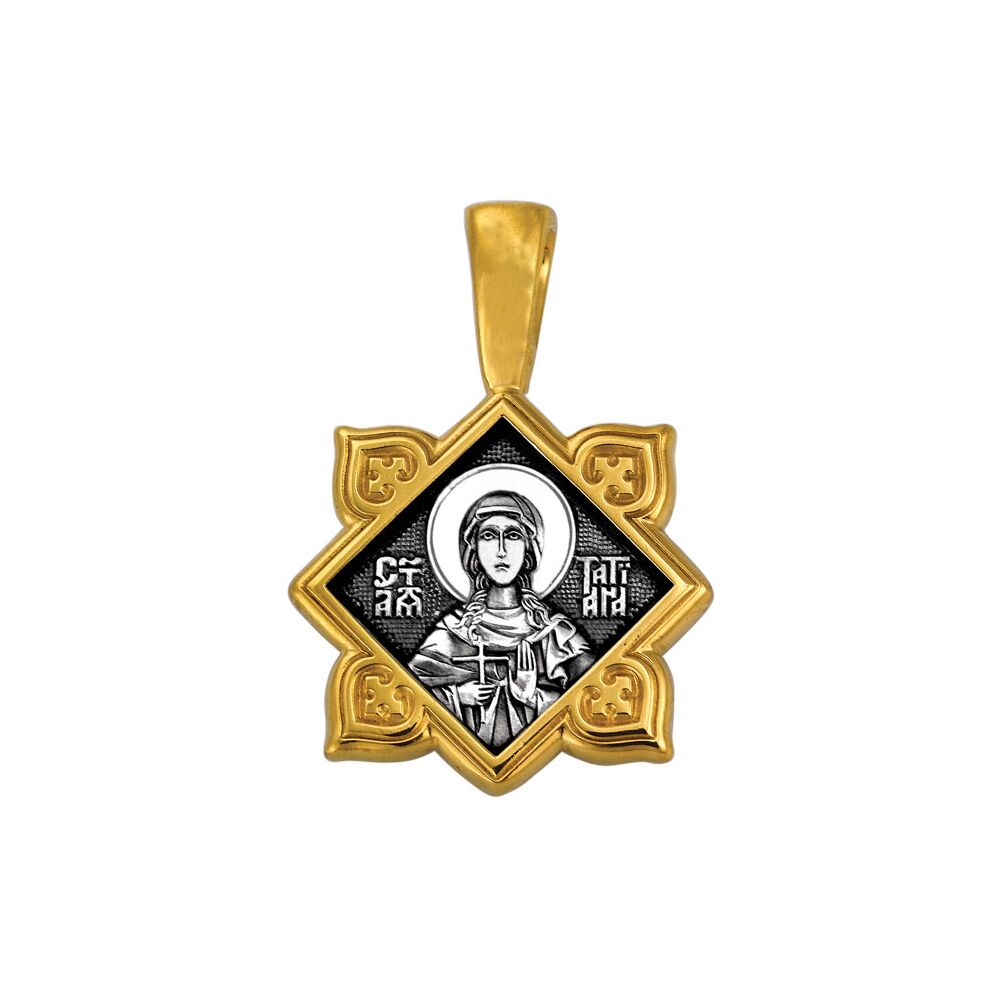 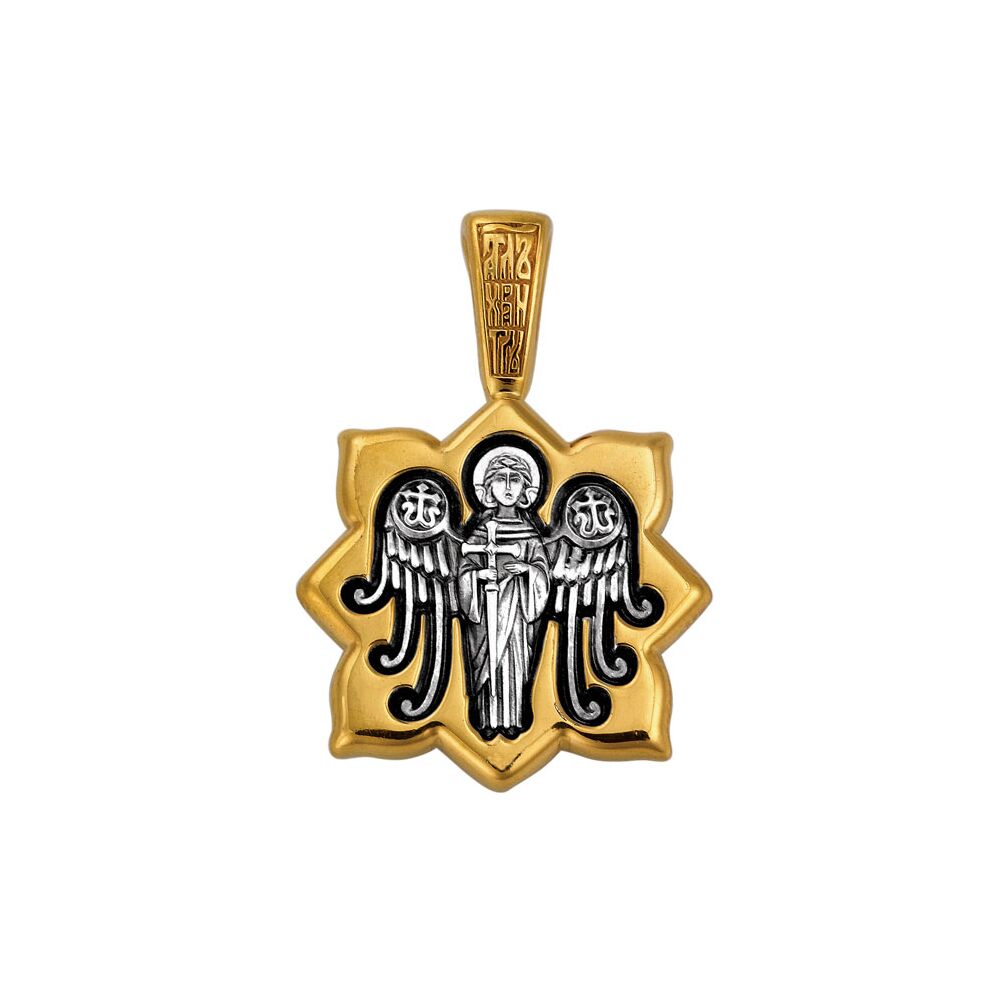 "St. Tatiana was born in the first half of 3d century into a noble Roman family. Here parents were Christians and brought up their daughter in fidelity to the God and Church. Reaching her majority Tatiana refused to marry and devoted herself to service of Church and became a deaconess in one of Roman churches. Such a rank existed in the Primitive Church before the tradition of taking the veil spread among women. Deaconesses were chosen among virgins and widows and rendered assistance in churches, served when christening of women, dispensed charity to the needy in communities, and nursed sick persons.

In 222 sixteen-year-old Alexander Severus assumed power in Rome. Young Emperor relied on Domitius Ulpianus, a well-known Roman lawyer, a statesman and a patriot. But just when the best people in Rome came to governing the state, the situation with Christians became worse. The thing is that religiousness was superficial and ceremonial in Rome, though it was still closely bound to statehood idea. Educated people found it necessary to support old religion, since they believed the cult of Rome and emperors to be the foundation of the state political stability. So, a citizen participating statutory rites was the guarantee of his loyalty. His thoughts ideas had no legal meaning. But Christians refused to worship gods’ statues and pray to emperors as to gods even nominally; they agreed only to pray for the Emperor; therefore the law considered them political criminals for whom the most severe punishments were stipulated.

As many Christians, St Tatiana was arraigned, and taken to the temple of Apollo, and offered to bring the prescribed offering. But the Saint started praying instead. Suddenly the earth quaked; the idol was broken to pieces; the temple partly collapsed; and the priests were pressed down with shivers. The demon residing in the idol ran away screaming, the audience having seen a shadow that rushed along in the air. The event instilled terror into people, and the Saint was accused of being a magician. According to Roman law tortures, burning at the stake or being torn to pieces by wild beasts were stipulated for witchcraft and magic. The Holy virgin was beaten, her eyes were put out. But she endured sufferings with fortitude, and prayed for her tormentors, like the Lord on the Cross. And a miracle happened: the executioners suddenly saw four angels who surrounded the virgin, and warded the blows off. Eight executioners came to Christ and fell down to the feet of St Tatiana, supplicating her to remit their sins. All the eight were immediately executed, getting baptism of blood for the profession of Christianity.

Next day St. Tatiana was again tormented, but instead of bloods her wounds pour forth milk; and fragrance spread in the air. The tormentors shouted that someone invisible beat them with iron sticks. The Saint was put into dungeon, and day after started being tortured again. On seeing that torments are harmless for her, judges became completely convinced of her being a magician, and condemned to being torn to pieces by wild beasts. The martyress was taken to the circus, and a hungry lion was let out to the arena. But instead of flowing on her the beast began to lick her feet. Then Tatiana was thrown into the flame, but the fire remained her uninjured as well. In order to bereave the witch of her power, the heathens cut her hair, and closed her in the temple of Jupiter. On the third day the priests and the warriors opened the temple and saw the idol being thrown down, and the martyress praying on her kneels. Then the courageous sufferer was decapitated with a sword. Her father was executed together with her.